Scottish football clubs could ‘go to the wall’ over coronavirus 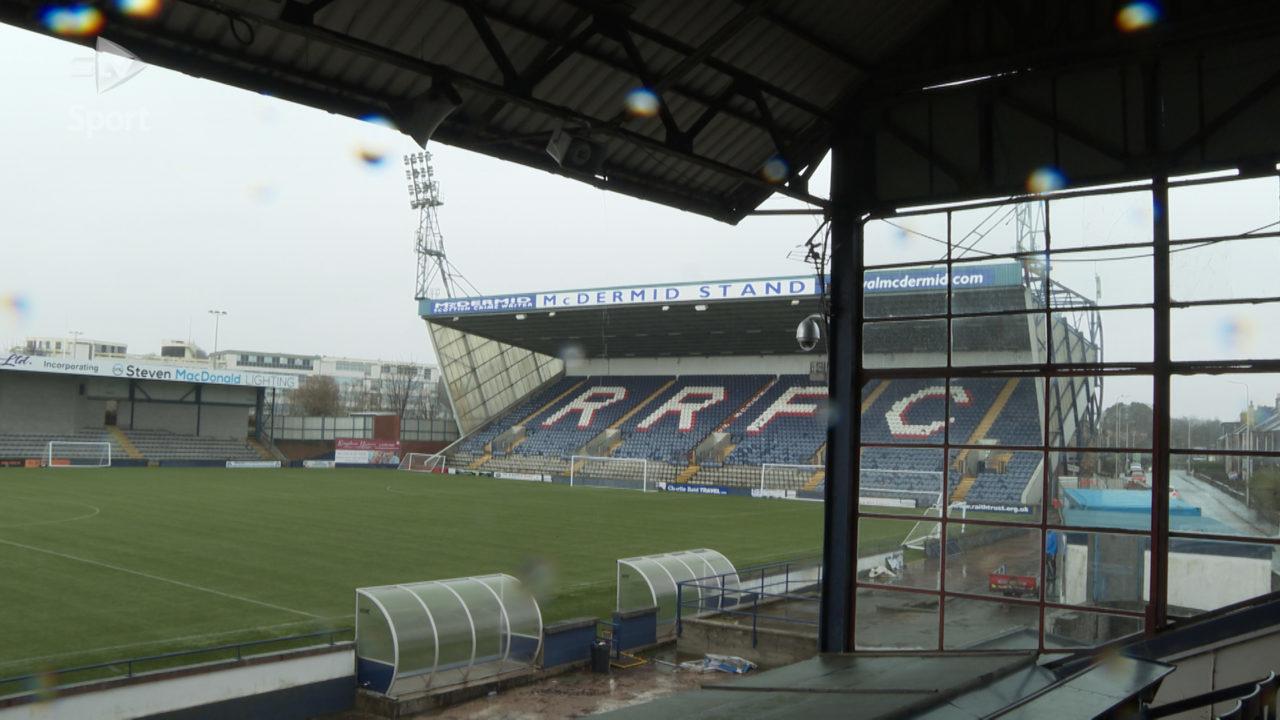 Scottish football clubs could face financial ruin if they are made to play behind closed doors to tackle the threat posed by the coronavirus pandemic, according to a vice chairman at Raith Rovers.

Steven MacDonald told STV News that fans are a vital lifeline for many clubs lower down the league pyramid.

“It could well be the case that some clubs could really struggle and possibly go to the wall,” he said.

He was speaking on the same day that the UK Government moved to the second “delay phase” of its response to the Covid-19 outbreak.

Scotland’s First Minister said mass gatherings of 500 people or more will be banned in Scotland from Monday.

The First Minister said a clear definition of what constitutes such a gathering will be provided, but the advice relates to events that potentially have an impact on emergency services.

She said would not consider church services in that way, but football or rugby matches – due to their size and need for dedicated policing and ambulance services – should be reconsidered.