Scottish curler returns to NHS in fight against coronavirus

Vicky Wright has returned to work as a nurse in the NHS during the coronavirus crisis. 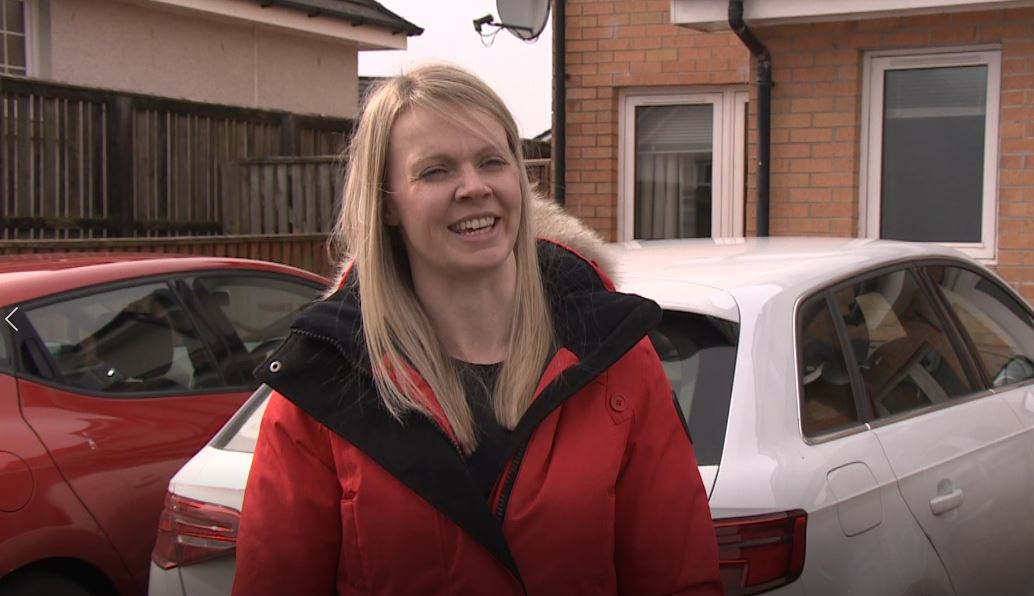 Scottish curler Vicky Wright says she is just doing her duty by returning to the front line of the fight against coronavirus as sport is put to the sidelines.

Wright had put her career on hold to pursue success with the national curling team and should have been competing in the World Championships this month.

The global pandemic led to that tournament being cancelled and Wright has returned to work as a general surgical ward nurse, taking on extra shifts as the NHS cares for those who have been hit hardest by the virus.

“I think that in the midst of what we’re all facing just now, being a nurse it’s my job to step up and do what I can to help everybody,” Wright told STV.

The 26-year-old admitted that it wasn’t easy travelling to work each day as the situation worsens but said that team spirit was helping front line workers get through.

“We do [feel trepidation] a little bit,” she said. “The work environment is still really positive and the girls are great.

“We’re all pulling together and supporting each other as best as we can but it is scary. You just don’t know what you’re going to face going into hospital.”

Out of hours, Wright is still doing what she can to maintain fitness to be ready to return to action on the ice.

“I’ve created a wee home gym in the back garden so I’ve been doing weights and bits and bobs,” she said. “I’ve been keeping in touch with coaches and getting programmes for home so we’re all still trying to do our bit.”

But with tackling the spread of disease the number one priority for everyone, she had a simple message for everyone.

“Please, please stay home and keep away from each other,” she said.

“It is important. It is how virus spreads and we’ve been told that.”