Judith Rosenberg was 22 when she was transported to the death camp in 1944. 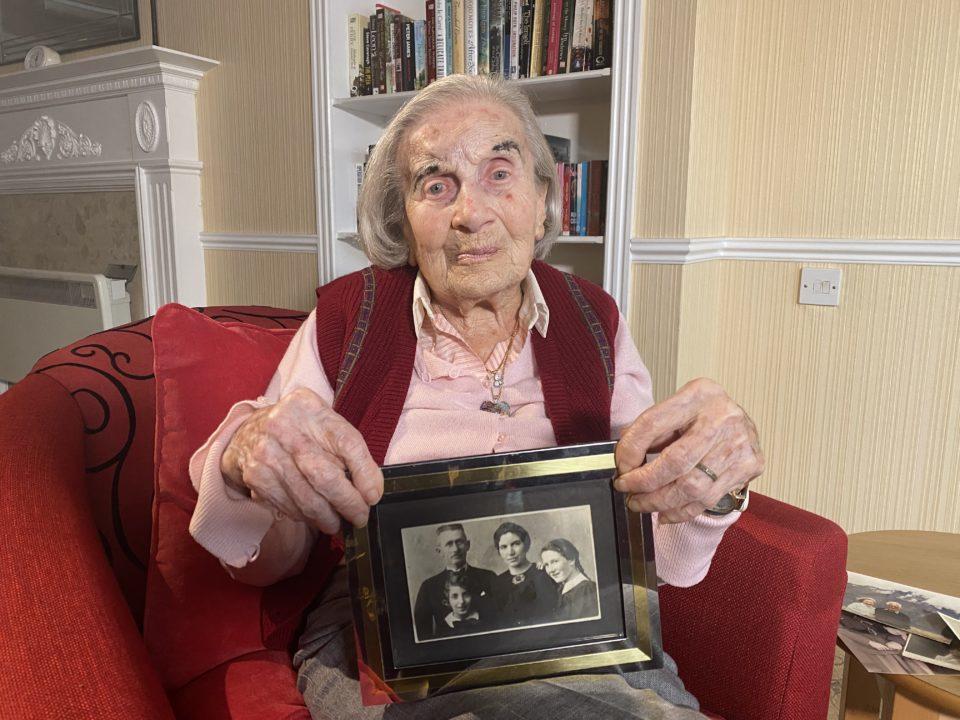 Judith Rosenberg, who was living with her family in Hungary during 1944, was transported to the concentration camp when she was 22.

More than 70 years later she pays tribute to two important men – her father whose wisdom saved her and her husband whose love gave her back her life.