Could an exodus of familiar faces lead to a change in direction for Scottish politics? 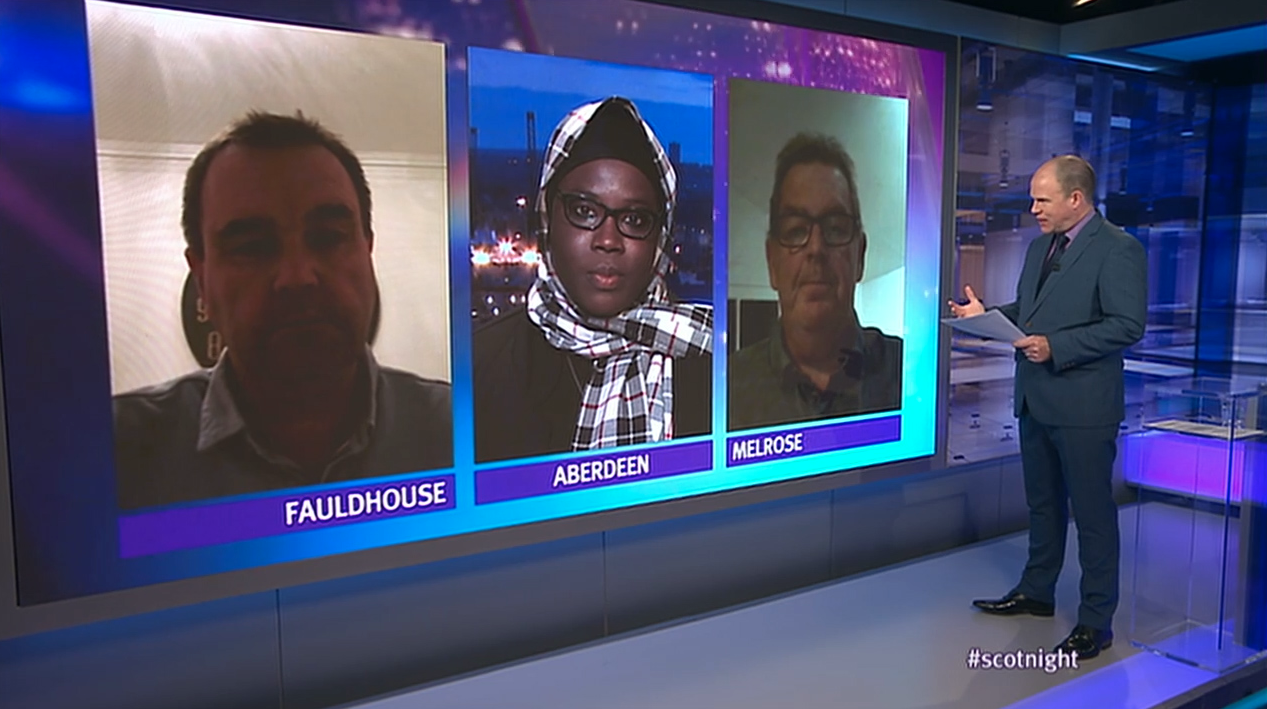 More than a fifth of Scotland’s MSP’s have announced that they won’t stand in next year’s Holyrood election.