Scotland Tonight: Should there be a universal basic income? 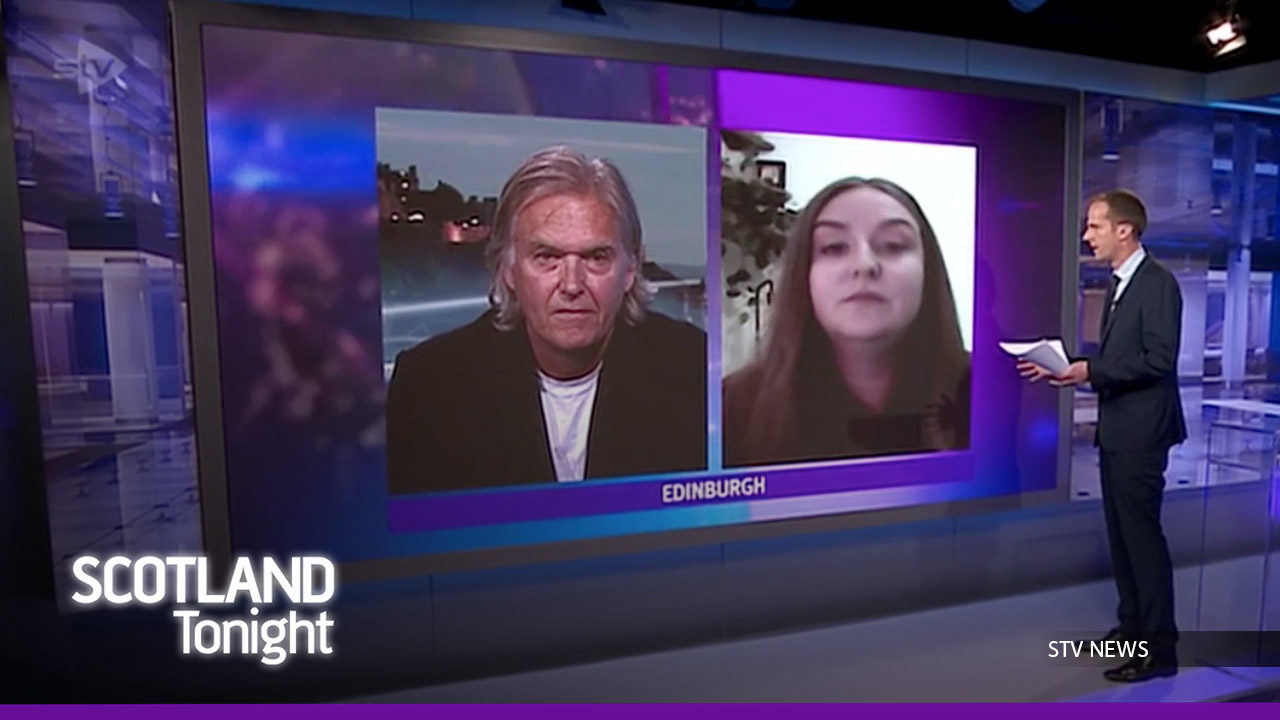 Several European countries are introducing a version of the initiative which aims to provide citizens a guaranteed level of income, but the idea has been criticised as introducing ‘ institutionalised poverty’ for thousands of people.