Refugees prepare to vote for first time in a Scottish election

After spending years in a refugee camp, Berthin and Bata are ready to cast their vote in the upcoming election. 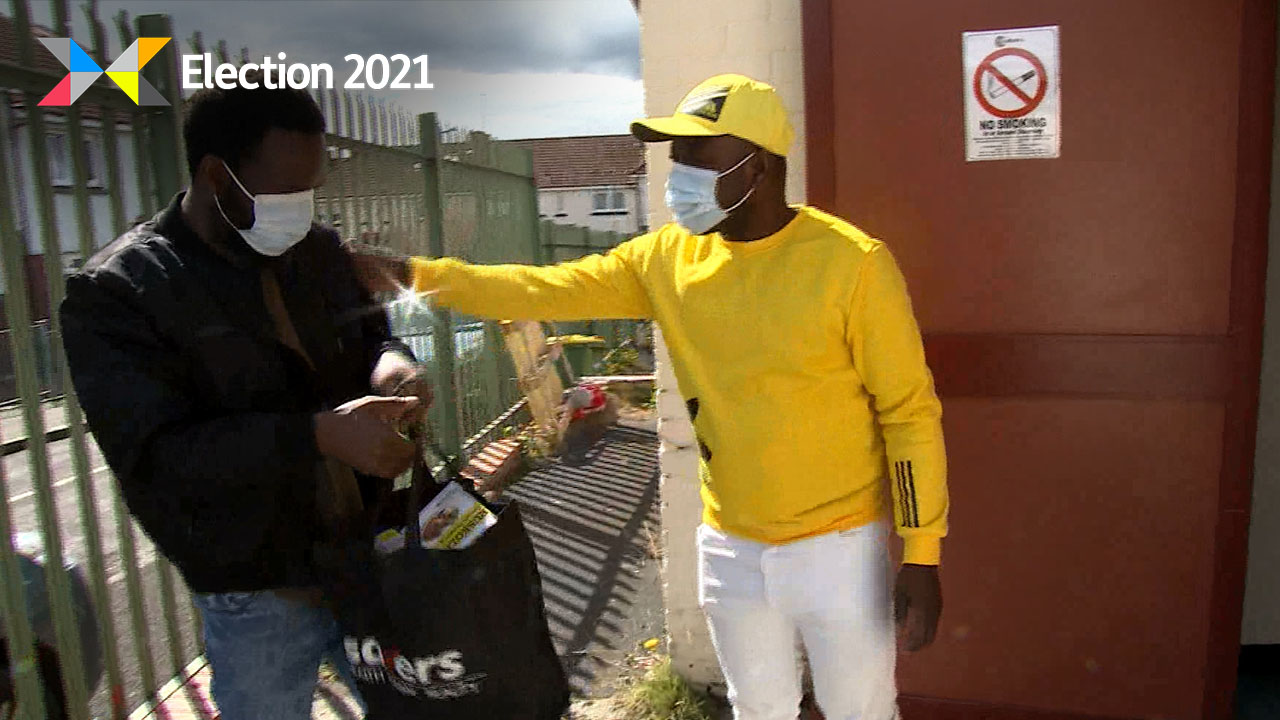 Two refugees are preparing to cast their vote in Scotland for the first time in the upcoming Holyrood election.

After spending years in a refugee camp, Berthin Kambale and Bata Ngolo found their new home in Scotland.

They now are among 20,000 refugees preparing to cast their vote for the first time in the Scottish Parliament election.

Mr Kambale told STV News: “I was here and somebody else was taking decisions on my behalf, but now I have that right to take my own decision.

“Here we are given that opportunity, so it means we are also considered part of the community.”