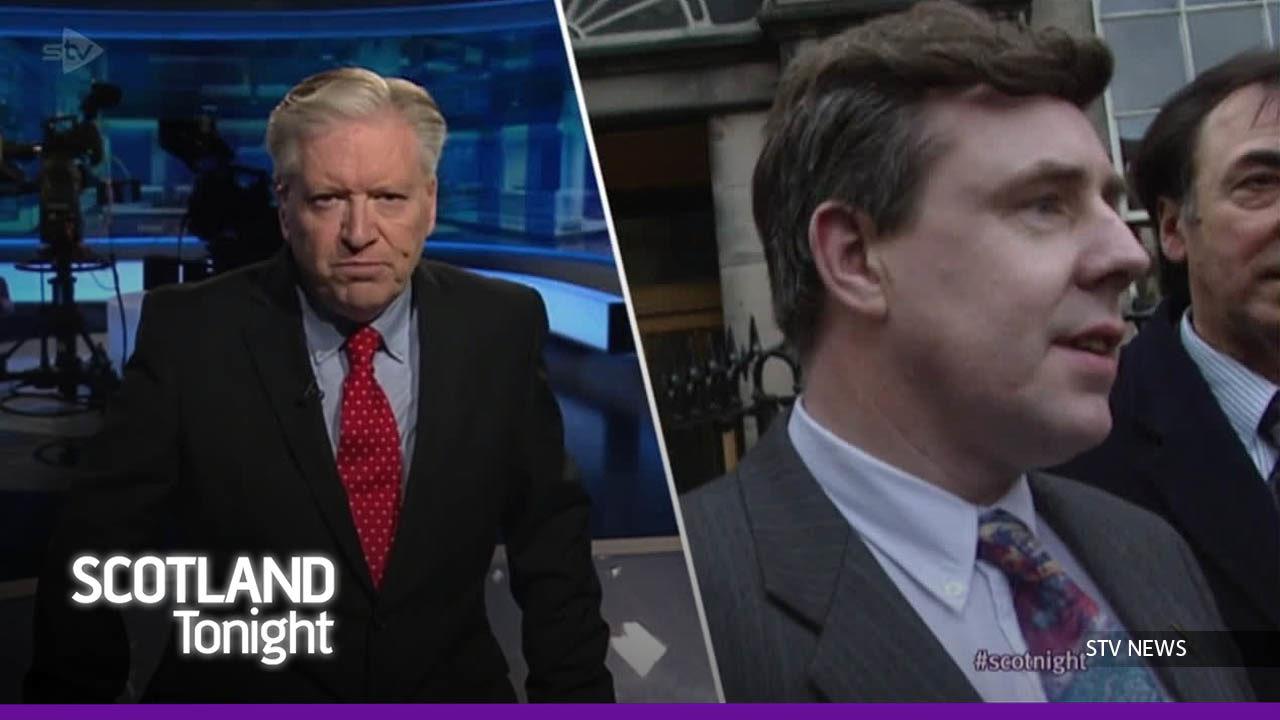 STV News special correspondent Bernard Ponsonby argues that while the legal system gets it right most of the time in terms of guilt and innocence, justice is not the prime function of courts.

This week, STV News has revealed a “more likely” suspect for the 1973 murder of Margaret McLaughlin in Carluke.

George Beattie was jailed her murder, but serious doubt has been cast over the safety of his conviction.

“That might or might not lead to a just conclusion. Look at the history of miscarriage cases and you can chart a parallel narrative of police corruption.”