Open Goal’s Simon Ferry: All I talk about is football

The Peterhead player turned podcaster spoke to STV about his passion project. 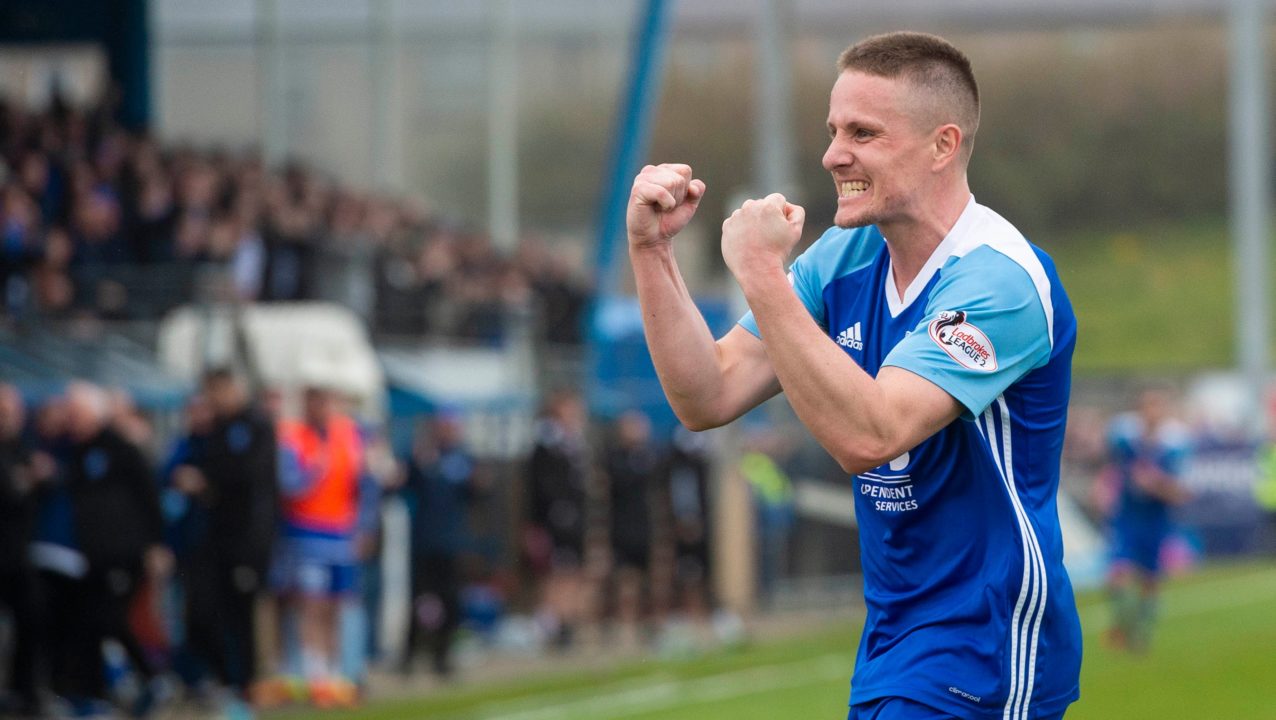 The former Celtic and Dundee man now juggles playing and coaching duties with the podcast and his own radio show.

The Open Goal podcast originated with a series of interviews with Scottish footballers past and present which were streamed online. But now the format has grown into a multi-faceted pundit show with a variety of sporting and media personalities appearing weekly.

In May the Open Goal team, which also includes former footballers Kevin Kyle and Paul Slane, should have played to a sold out audience at The Hydro in Glasgow. However the event was postponed due to the pandemic.

In an interview with STV North presenter Chris Harvey, which was recorded prior to the coronavirus outbreak, the Peterhead midfielder said: “There wasn’t anything like this out there, obviously we had seen other people make football podcasts which were very serious. We thought we could change this a bit.

“We began interviewing guys that people thought were boring. Guys like Charlie Mulgrew, Aiden McGeady… and I remember thinking this couldn’t be further from the truth. They’re proper characters and funny guys. I thought if I could get that across then people would go wild for it.”

Simon, who enjoyed a successful spell with Swindon before moving home north of the border, detailed a seven day work schedule dominated by playing, coaching and talking football.

But Simon says the heavy workload doesn’t disrupt his love for the game: “I do a lot, but I had a wee look at the other side of life where I had to deliver kitchens – so I’m very thankful that everything I’m doing seven days per week is football.

“My girlfriend’s family are really clever and I’m totally lost in conversation at their house because all I speak about is football.”