Moment car pulls in front of bus seconds before A90 crash

Marin Rachev was found guilty of causing death by dangerous driving following the crash in March 2019. 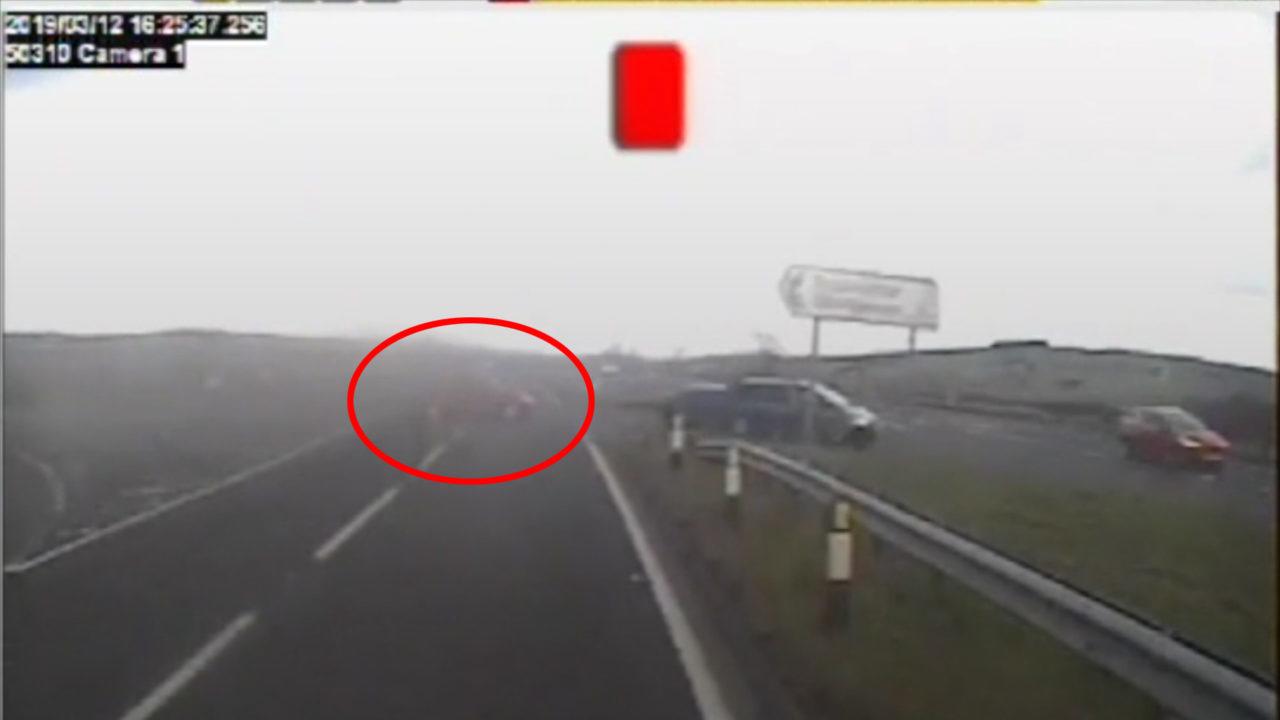 This is the moment a car pulled out in front of a bus on a busy road in Aberdeenshire, killing three people.

Marin Rachev, 35, was attempting to cross the A90 in Aberdeenshire last March when his Renault collided with a Citylink double-decker.

His passengers Dimitar Georgiev, 32, Zaharina Hristova, 37, and Silyan Stefanov, 42, all from Bulgaria, were killed.

Rachev was convicted of causing death by careless driving following a trial at the High Court in Aberdeen.

He was sentenced by judge Lord Kinclaven to 11 months in prison at the High Court in Livingston on Thursday, backdated to February 3 when he was remanded in custody.

Disqualifying him from holding or obtaining a licence for three years, the judge imposed a mandatory extension period of five and a half months which will come into force on the accused’s release from prison.

He also required him to retake the driving test.