After partnering with Blackburn United, Livingston FC have launched their own women's side. 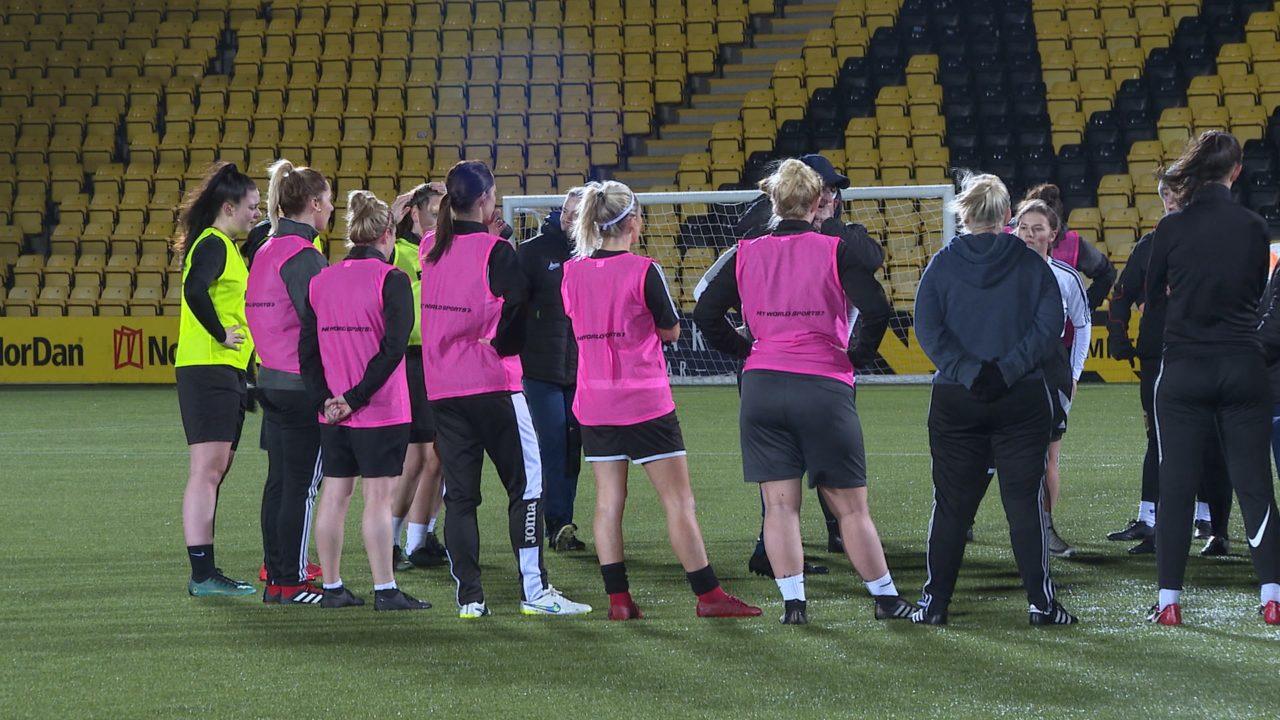 This weekend brings a first for Livingston Women FC when they play their first league match against Edinburgh City on Sunday.

The club announced the formation of the team last year and has partnered with Blackburn United, who will run every side below the senior level.

The first team will play at the Tony Macaroni Arena and wear Livingston colours. STV’s Sheelagh McLaren spoke to players and staff as they trained for their first SWF game.