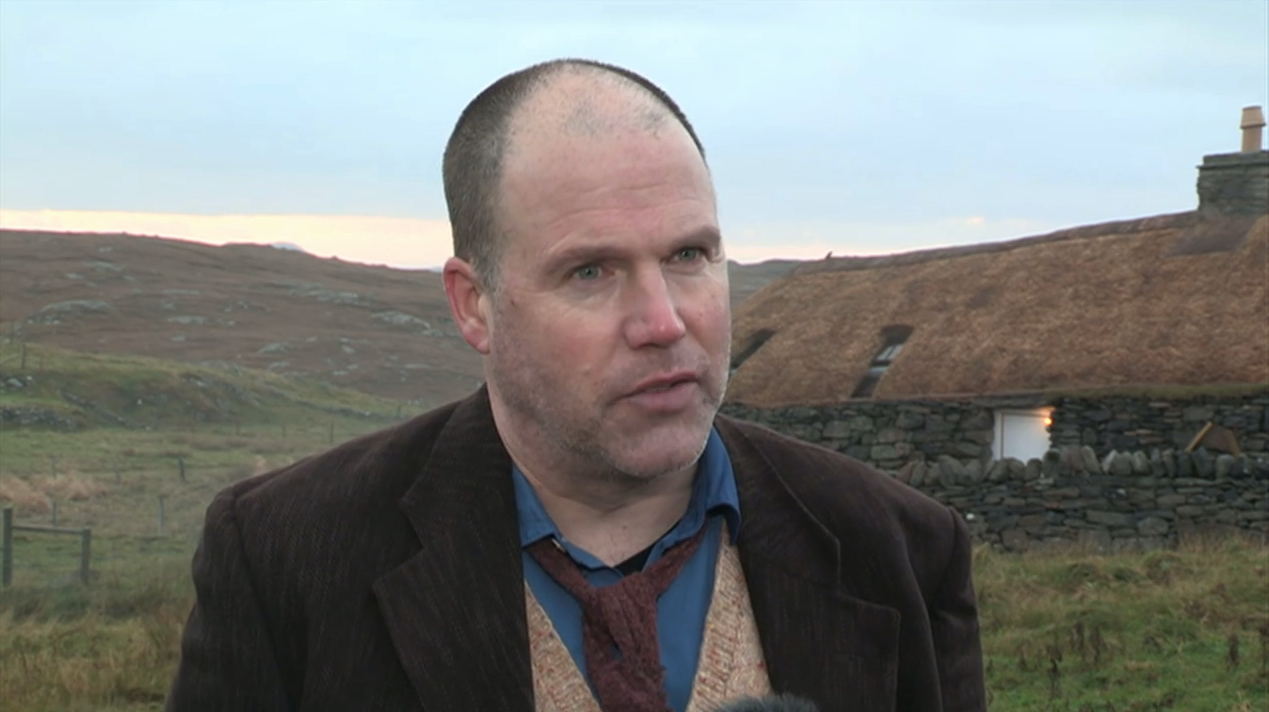 STV News presenter John MacKay swapped the studio for a film set on the Isle of Lewis.

The newsreader filmed a cameo role in The Road Dance, a big screen adaptation of a novel he wrote almost 20 years ago.

Inspired by a true story, The Road Dance follows a tragedy which befalls a woman and her newborn baby, set amid the outbreak of the First World War.

American company Sheridan Road Productions bought the rights to the novel and filming started on the Outer Hebrides island this week.

John explained: “We’ve got technician and actors from all over the world, they’ve come to this place to bring the story that was in my imagination to life.