The midfielder is to become Celtic's second January signing. 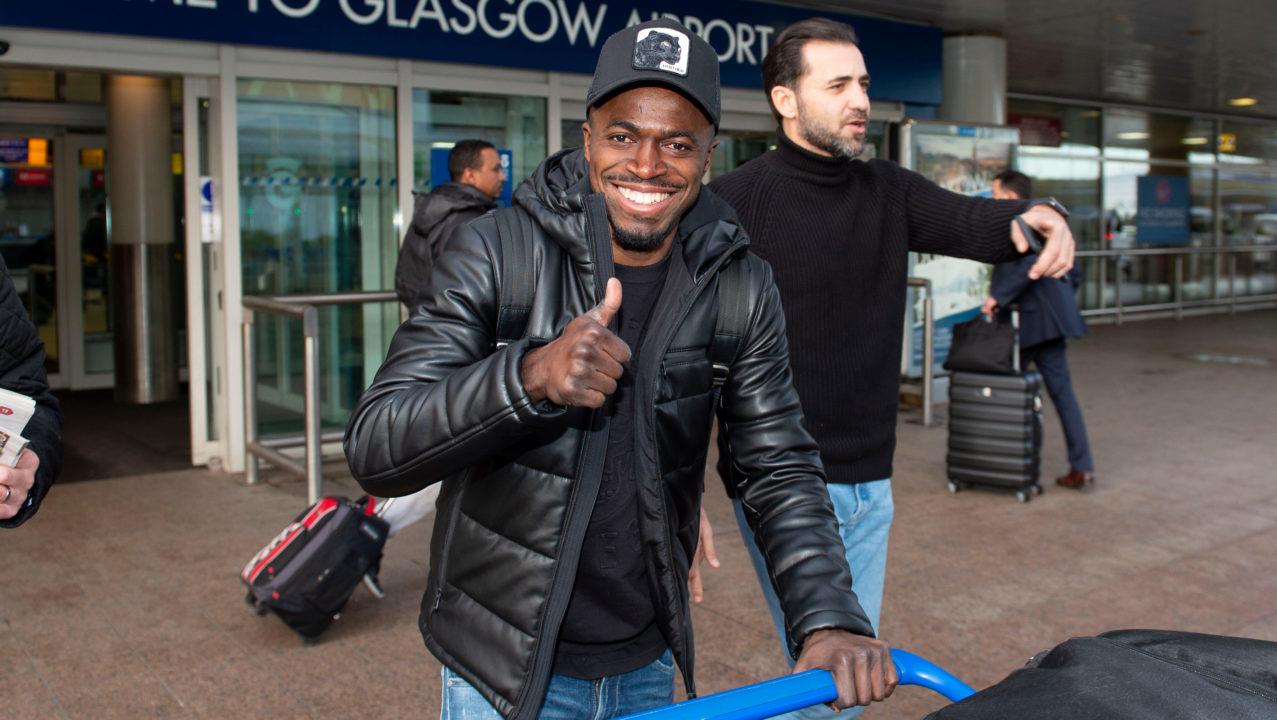 Ismaila Soro has arrived in Glasgow and finalised his £2m switch to Celtic.

The holding midfielder has joined the champions on a four-and-a-half year deal.

The 21-year-old, who played in Moldova and Belarus before moving to Israel in 2018, has become Neil Lennon’s second signing of the January transfer window.

Upon landing in Glasgow, Soro described the move to Celtic as a “very good” move adding that he “likes this club”.