Sandra O'Neill has spoken out after her mother died in a care home during the coronavirus pandemic. 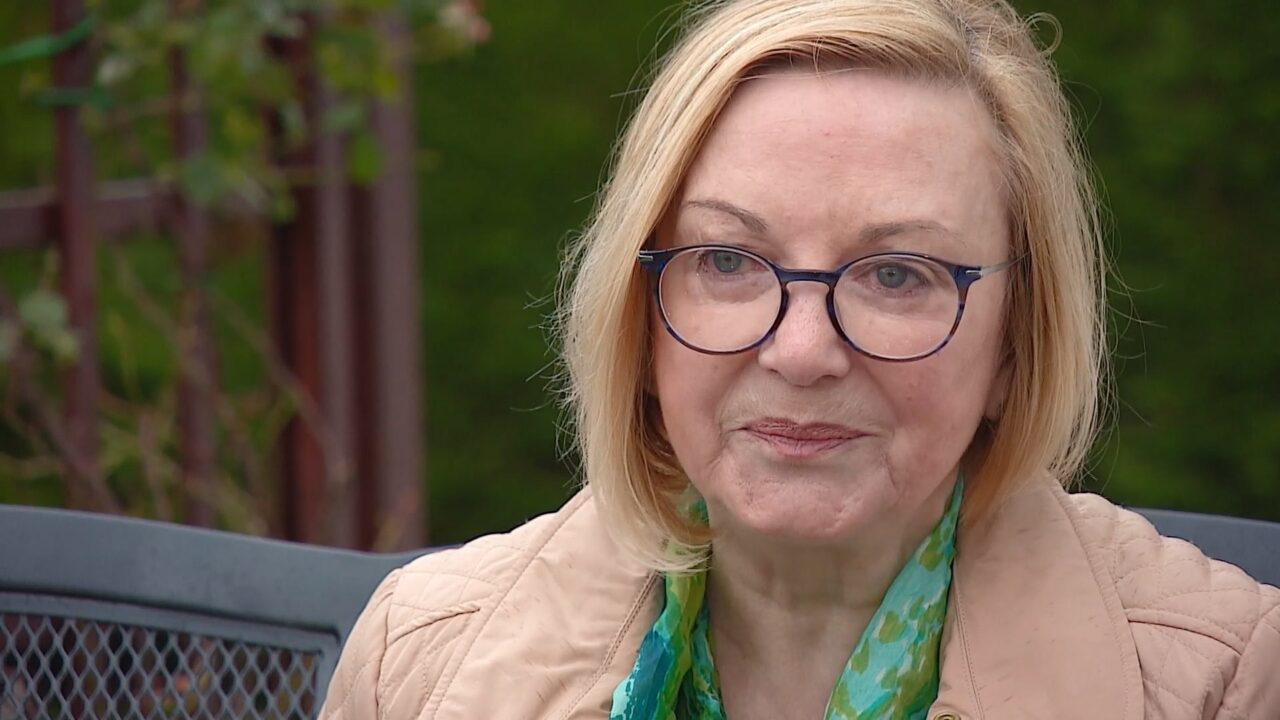 The daughter of a woman who died in a care home has hit out after a report revealed residents were discharged from hospital following positive tests.

Sandra O’Neill’s mother died at a care home in Drumchapel in April.

“I know it in my heart, my mum got Covid,” Sandra told STV News.

“There was a patient transferred back into the home on March 16, and that patient was clearly showing Covid symptoms.

“And within days, staff members were off and they were all off for the 14 days statutory period to isolate.

Although the report found no “statistically significant” link between discharges and outbreaks, figures show 78 people who tested positive in hospitals were discharged to care homes between March 1 and April 21.

Thousands more were transferred without being tested during that period, Public Health Scotland found.

Of those 3599 people, only 650 were given tests, with official guidance at that time stating they were only required if symptoms were showing.

“I wasn’t aware of it until after my mum passed just how bad it was,” Sandra added.

“If my mum had received kindness and humaneness before she passed, if she had been given oxygen, if someone had held her hand overnight, if she’d been sat up in bed. If someone had been there to reassure her.