Hundreds gather at Holyrood as UK prepares to leave EU 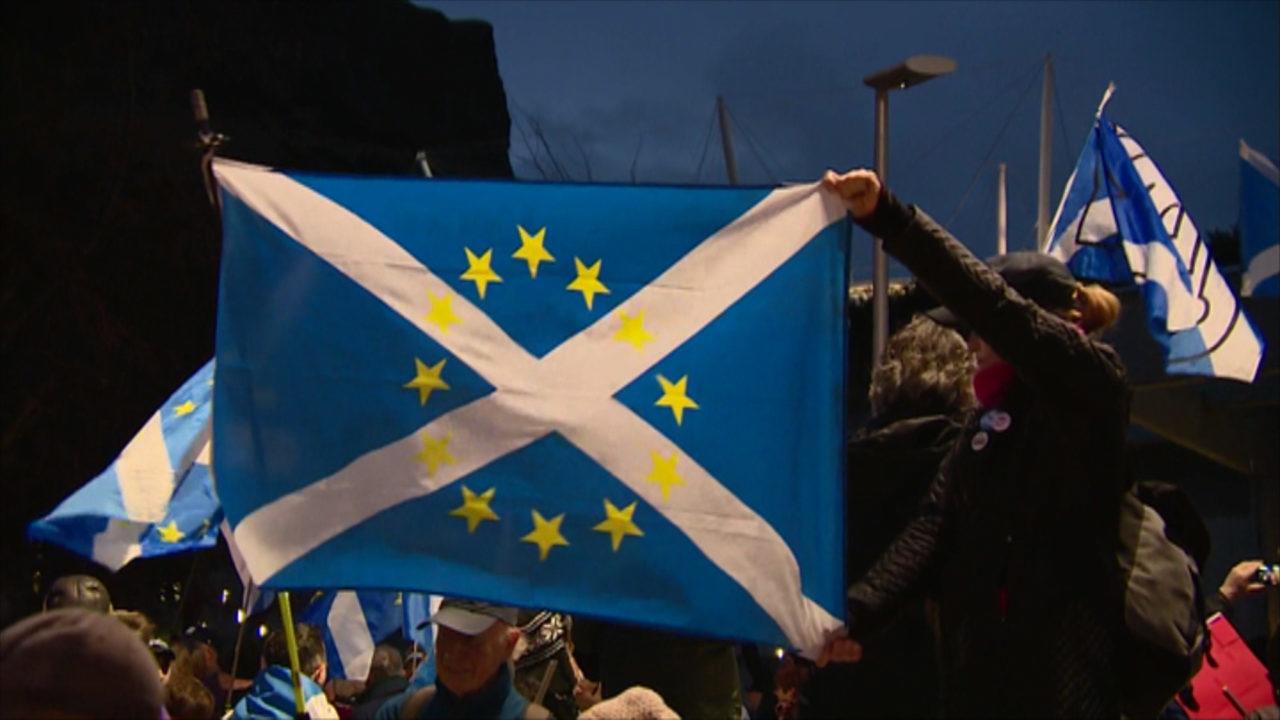 Hundreds of people gathered at Holyrood as Scotland prepares to leave the European Union, as part of the United Kingdom.

On Friday, First Minister Nicola Sturgeon accepted a referendum on Scotland’s constitutional future might not be held this year.

However, she refused to rule out attempting to hold a “consultative” ballot without Westminster’s consent, provided the courts ruled it legal.