Donnie Lawson filmed the animal swimming the length of Saddell Bay, in Kintyre, during a fishing trip. 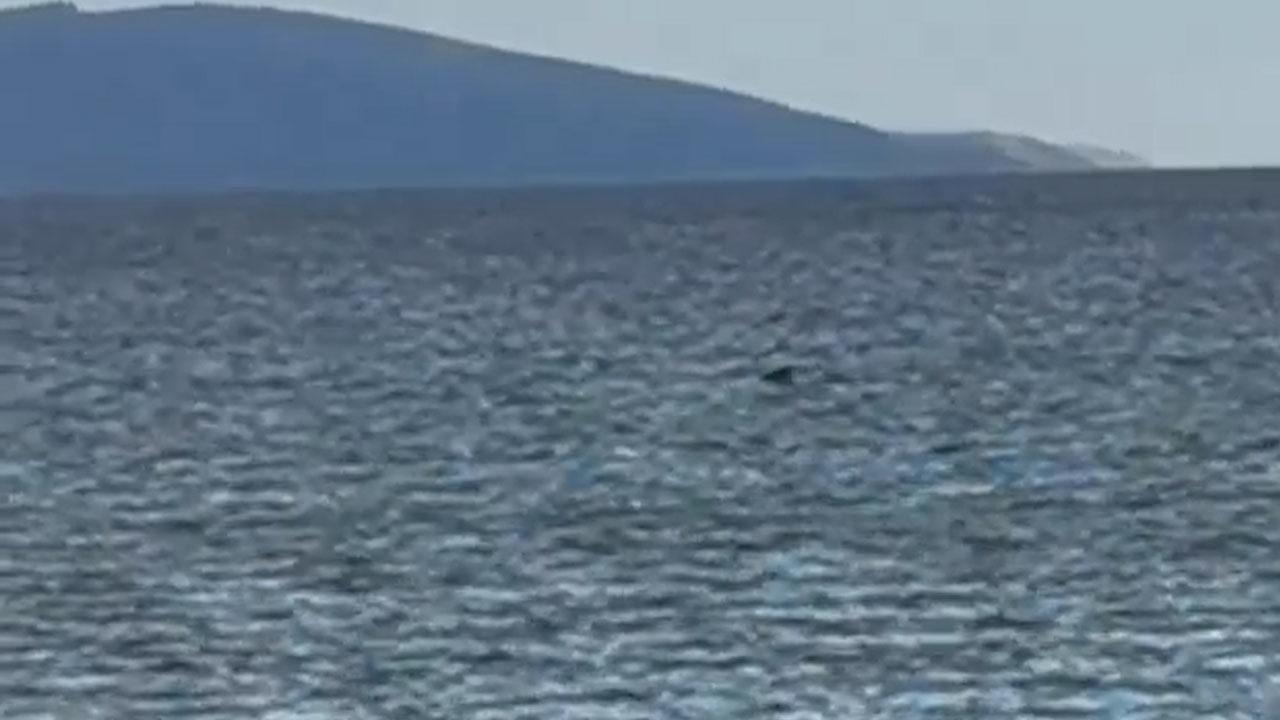 A fisherman managed to film a deer swimming across a bay towards the shore.

Donnie Lawson was fishing on Saddle Bay, in Kintyre, when he heard a big splash.

He said: “At first I thought it was a fish but then I noticed a fairly large, dark brown animal that was travelling pretty quick.

“I saw a couple of ears and realised it was a deer.”

The deer swam the whole length of the bay, it then came out of the water and gave itself a shake.

Mr Lawson said: “It was an amazing thing to see! First time I’ve ever seen anything like it.

“It certainly made up for not catching a fish.”