Financial support for sport hailed as potential lifeline for clubs

Sports across the country are to gain vital help to deal with the pandemic's effects. 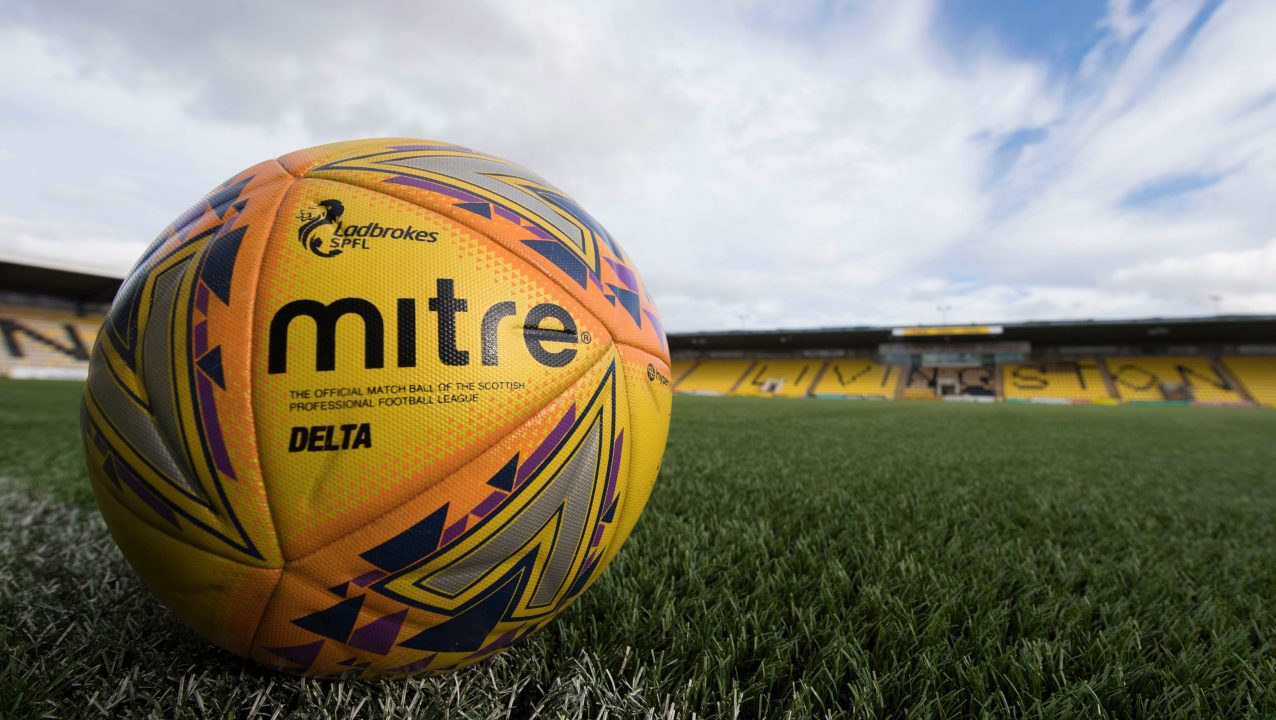 A £55m survival package for Scottish sport has been hailed as a potential lifeline for clubs.

The Scottish Government is offering loans to elite teams in football and rugby, and grants to organisations across a range of different sports which are struggling to cope without spectators. But there’s a warning that the funding will not cover the full shortfall.

The fund was announced at First Minister’s Questions, with further detail to follow.

Clubs from Scottish football’s top flight can apply for loans from a £20m pot with £10m in grants available to clubs from the Championship down to non-league and the women’s game. A total of £30m is set aside for football split between top flight loans and lower league grants. Rugby gets £20m, a quarter of which will be loans for professional sides Glasgow Warriors and Edinburgh. Other sports which stand to gain are ice hockey, basketball, netball and motorsport.

Stenhousemuir chairman Iain McMenemy told STV: “It’s been a tough time for football so any money coming in can help support clubs and keep them going.

“It just has to be a case of surviving now and hopefully now there’s a little light at the end of that tunnel.”

Aberdeen manager Derek McInnes was more cautious. “It seems like a lot of money,” he said. “But when you spread that out over everyone that has need of it then, I don’t want to sound ungrateful, but it isn’t going to go the full way for us and we’ve still got a load to do.”

“The government has thought about women’s football all along,” she said. “I think it is testament to the strides that we’ve taken that the equality does seem to be there for the women’s game now.”

Horse racing will also get £2m, which will have an impact, according to Scottish Racing manager Delly Innes.

“It does mean a huge amount, she said. “As we continue to race safely behind closed doors it’s not only welcome, it’s absolutely vital for everyone in racing.”