Endometriosis: I had no life, I couldn’t function at all

Radio presenter Katy Johnston has opened up about her experience with endometriosis. 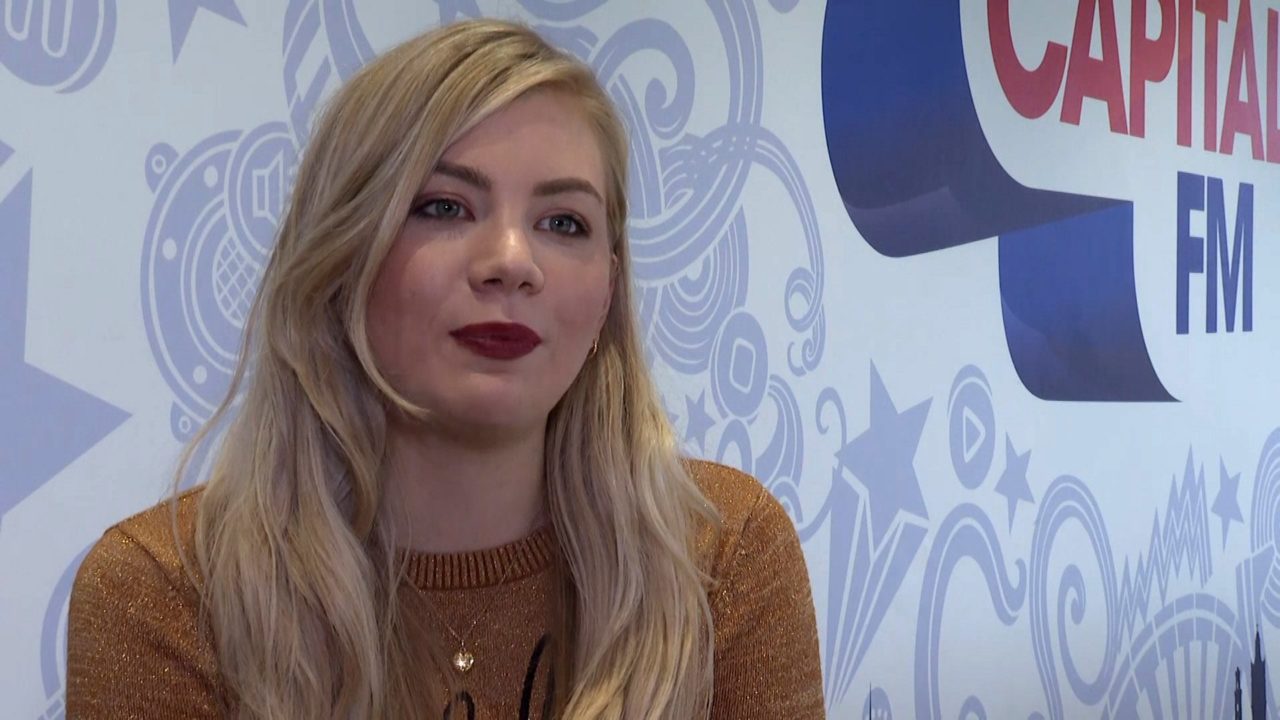 Radio presenter Katy Johnston has opened up about her experience with endometriosis.

The Capital Scotland presenter spoke to STV News about the condition as it was revealed it takes eight and a half years on average to be diagnosed with endometriosis in Scotland – six months longer than the rest of the UK.

At the age of 16, Katy started having symptoms of the condition which sees tissue similar to the lining of the womb growing in other parts of the body.

It affects one in ten women and causes severe pain, heavy periods and fertility issues.

But like many others with the condition, it was years before Katy was diagnosed.

“It got to the point when I was 22, I was in agonising pain, I was waking up in hospital waiting rooms demanding morphine just to get through it,’ she told STV News.

“I lost two and a half stone because I was vomiting constantly, I had to drop out of my uni course.

“I had no life, I couldn’t function at all. Only then was it taken seriously.

“When I finally got a referral…it was one of the best days ever because I felt like someone was finally listening to me,” Katy said.

Following surgery and a series of injections, Katy is happy to finally have a diagnosis and treatment which helps her manage the condition.

“I’m just grateful for every day I’m not in pain,” she added.