The Hearts boss is keen to make additions, particularly in attack. 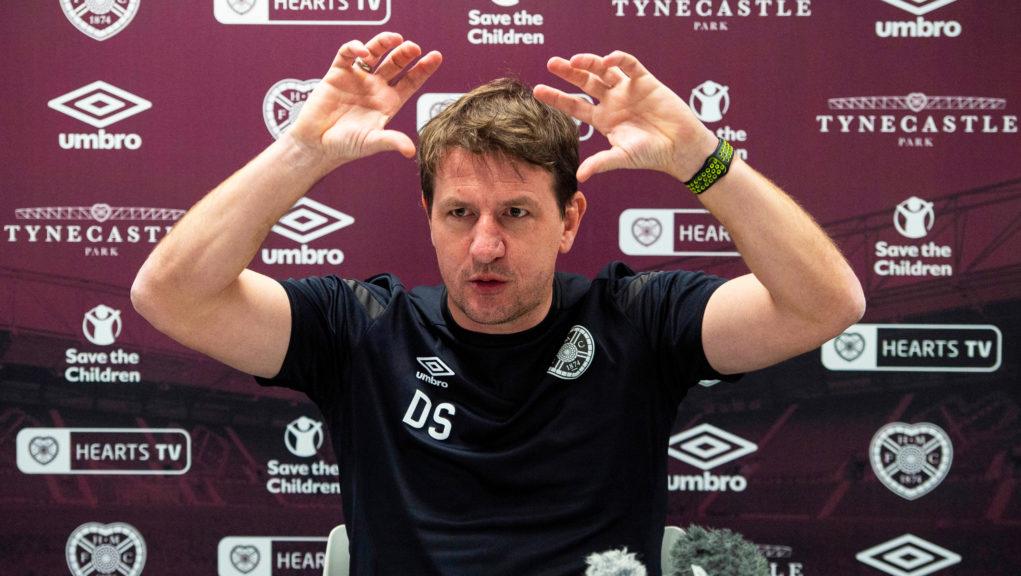 Hearts boss Daniel Stendel has shrugged off talk of signing Celtic goalkeeper Craig Gordon, saying the position is not a priority for him.

Gordon has been linked with a return to his former club after losing his number one status at Celtic Park but, when asked, Stendel said he was happy with Joel Pereira in goal.

The Hearts boss said he still wanted “1…2…3…4” players through the door before the transfer deadline on Friday but stressed that giving himself more options in attack was the priority.