The stricken animal managed to get its leg stuck in ice on the Isle of Lewis.

A couple launched a rescue mission after finding a stag trapped in a frozen loch in the Outer Hebrides.

Former Royal Marine Artic Commando Neil Buchanan and his partner, Jacqueline, managed to save the animal from the ice on the Isle of Lewis.

Jacqueline told STV News that a friend had contacted her after noticing the trapped stag when he got home from work.

She said: “He knows my husband and I have plenty of experience of rescuing deer from precarious and life threatening situations, so he messaged me.

“Neil is a veteran Royal Marine Artic Commando and is a former diver, so he was nominated to go on the ice whilst I formed the second part of the rope system.”

After an amazing team effort, the animal was safely returned to land.

Jacqueline added: “It napped for about half an hour and then got up and started grazing away on the croft.” 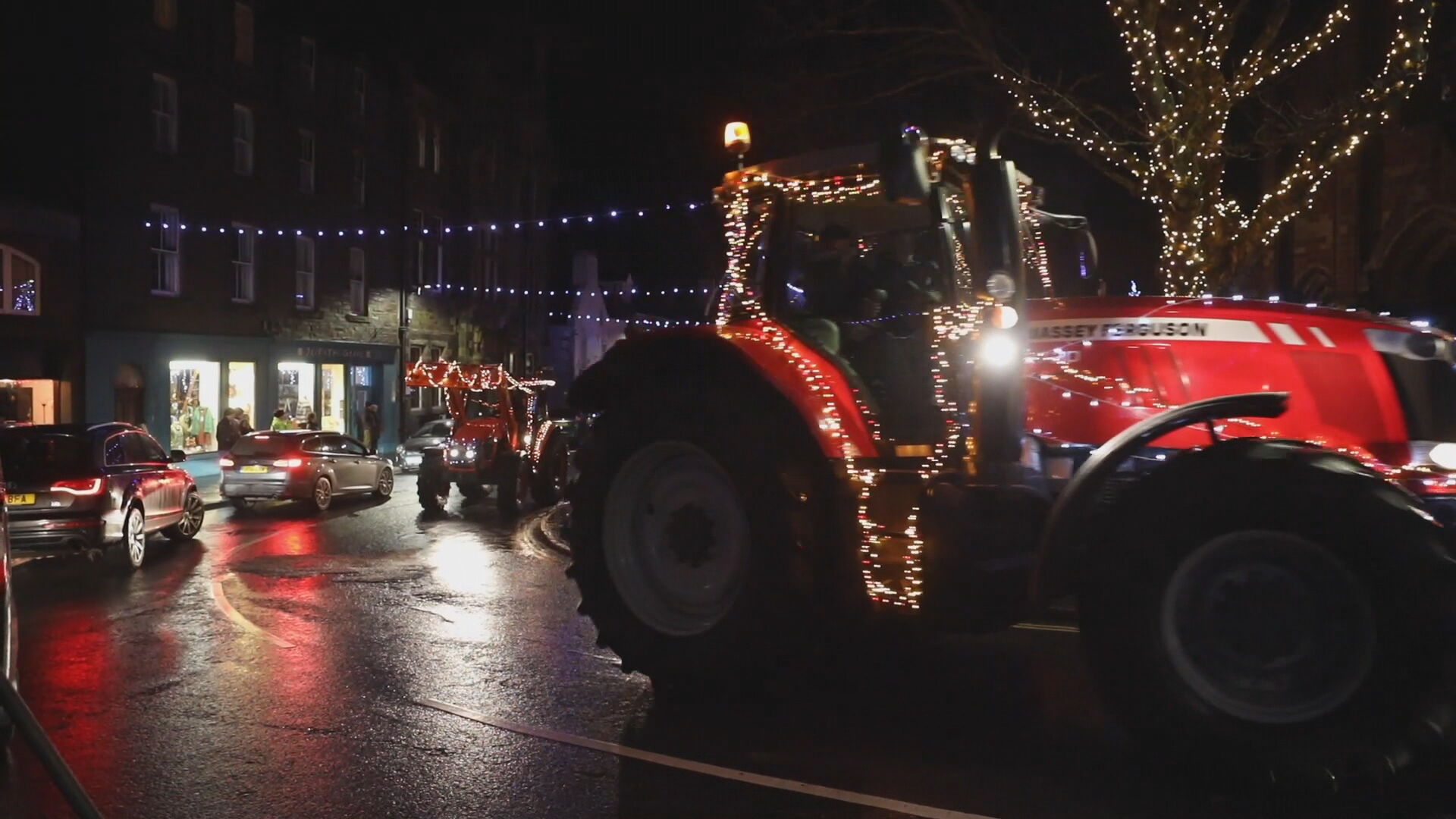 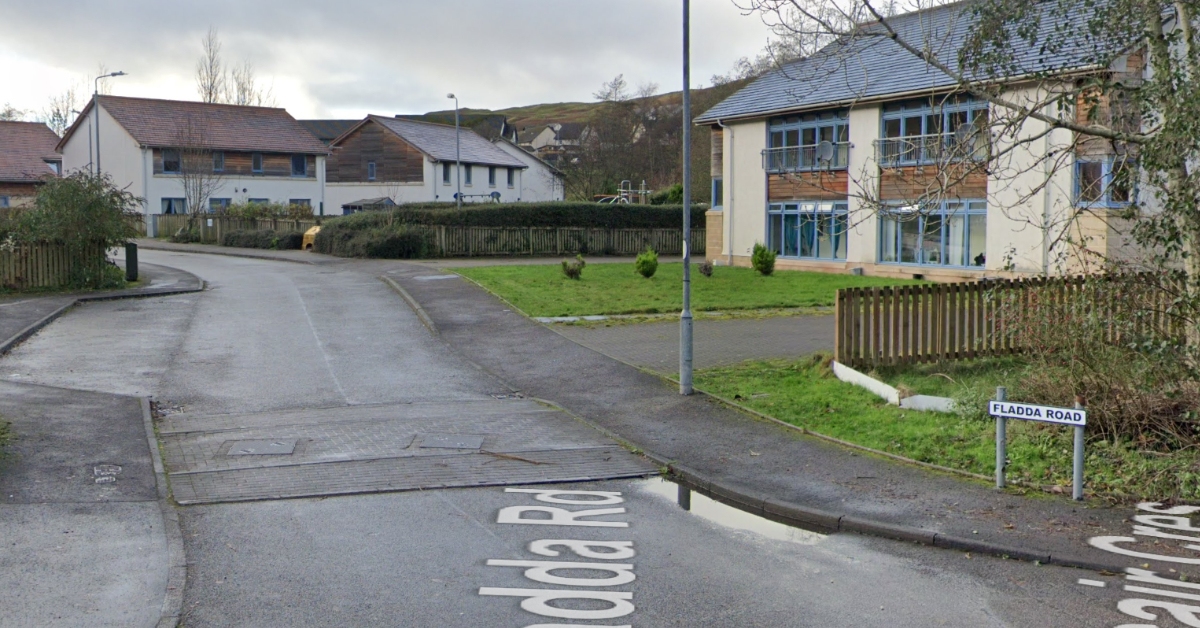 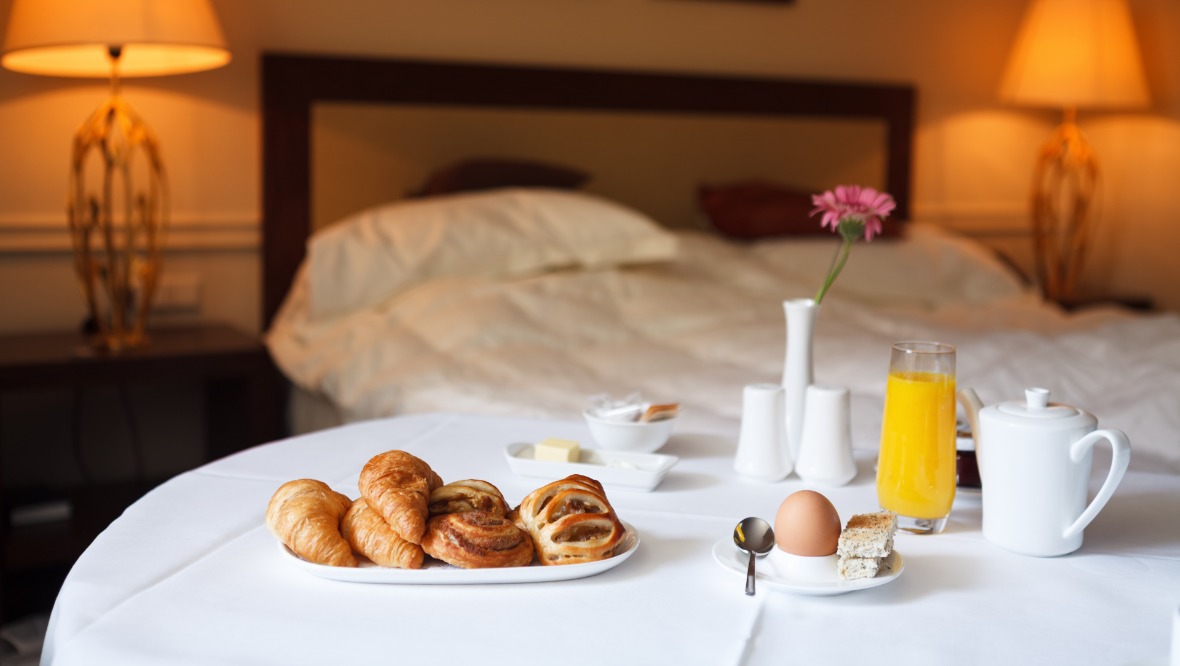 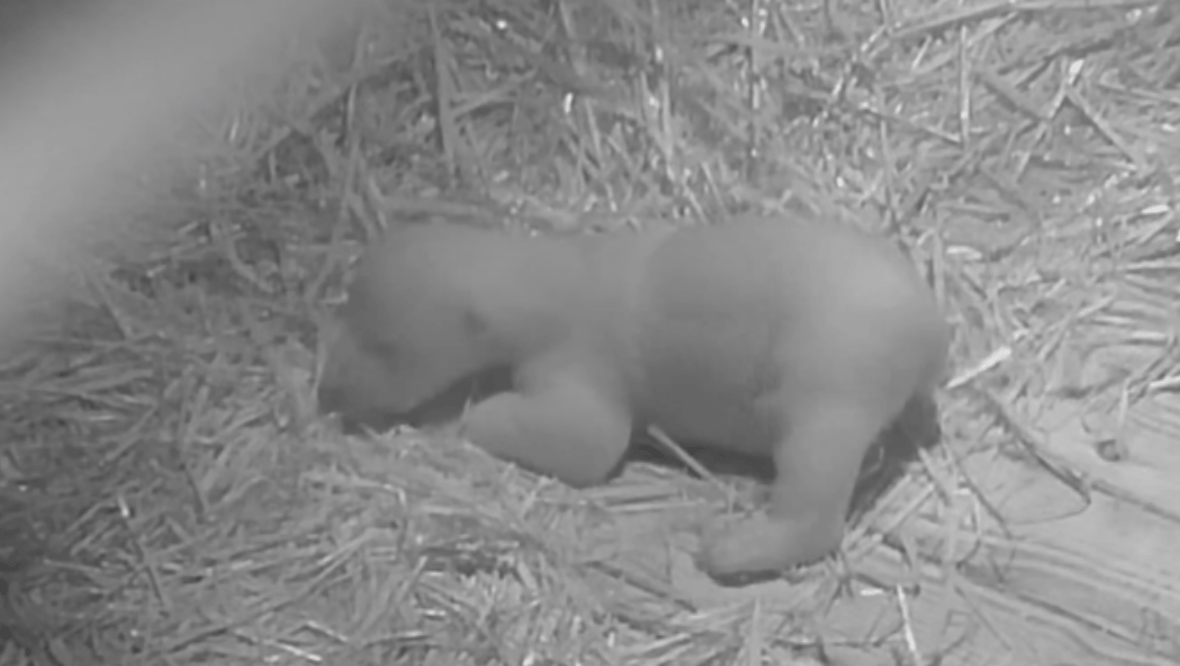