Amanda Clark has put up her Christmas tree and hung her decorations three months early. 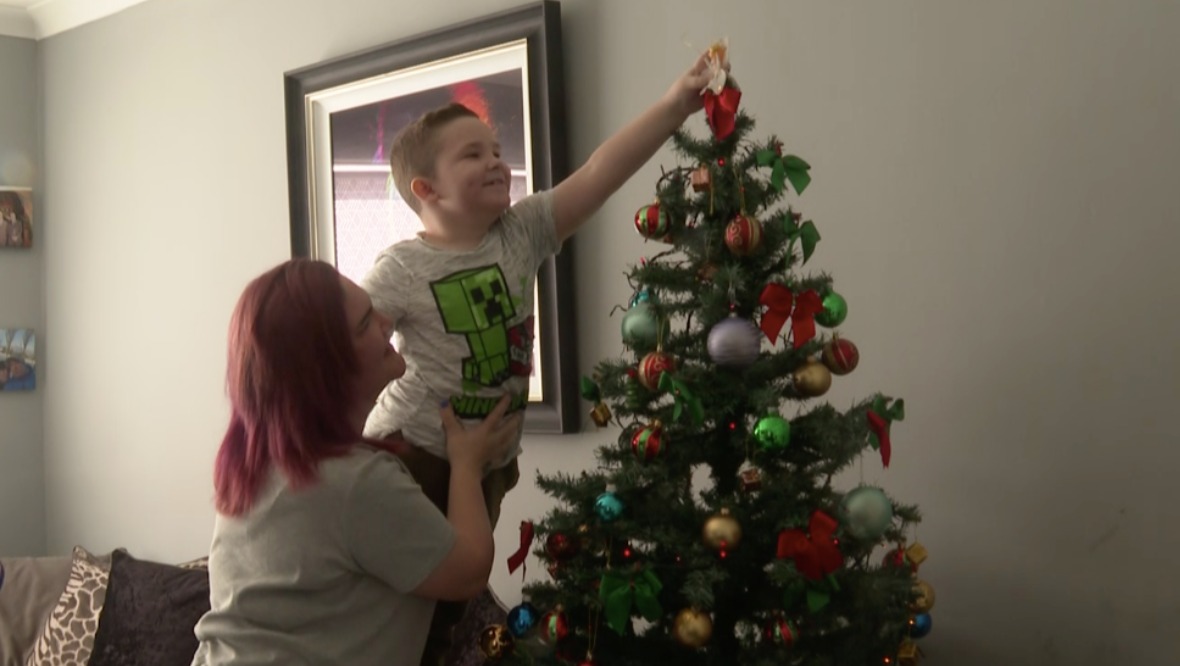 While many families will be looking forward to Halloween, one family are already preparing for the most wonderful time of the year.

Amanda Clark has already put up her Christmas tree and hung her decorations three months early.

While she says she already loves Christmas, she adds that she wanted bring some festive cheer to her family following a difficult few months.

“It’s kind of been an ongoing thing every single year, probably since I had kids. We just love Christmas, everybody loves Christmas, who doesn’t?,” she says.

“This year was slightly different because we’ve had kind of a bad year, so has everyone obviously with the pandemic.

“My mother-in-law passed away in March and we’ve had some bad news from my Dad, he’s terminally ill with cancer so we thought we need to do something to cheer this family up.

‘I decided to get the Christmas tree out, put up the decorations and just lift our spirits.”

Amanda picked up the Christmas tree online a couple of weeks ago, swapping it for 24 cans of diet coke and two packets of sweets.

After deciding to put it up three months ahead of schedule, she also went out shopping and already has all her gifts bought and wrapped.

Now her children Jack and Scott just have a long few months to wait until they can open them.