‘Capturing pod of orcas on camera made my entire day’

Shaun McCandless captured the majestic animals as they swam just off the coast of Shetland. 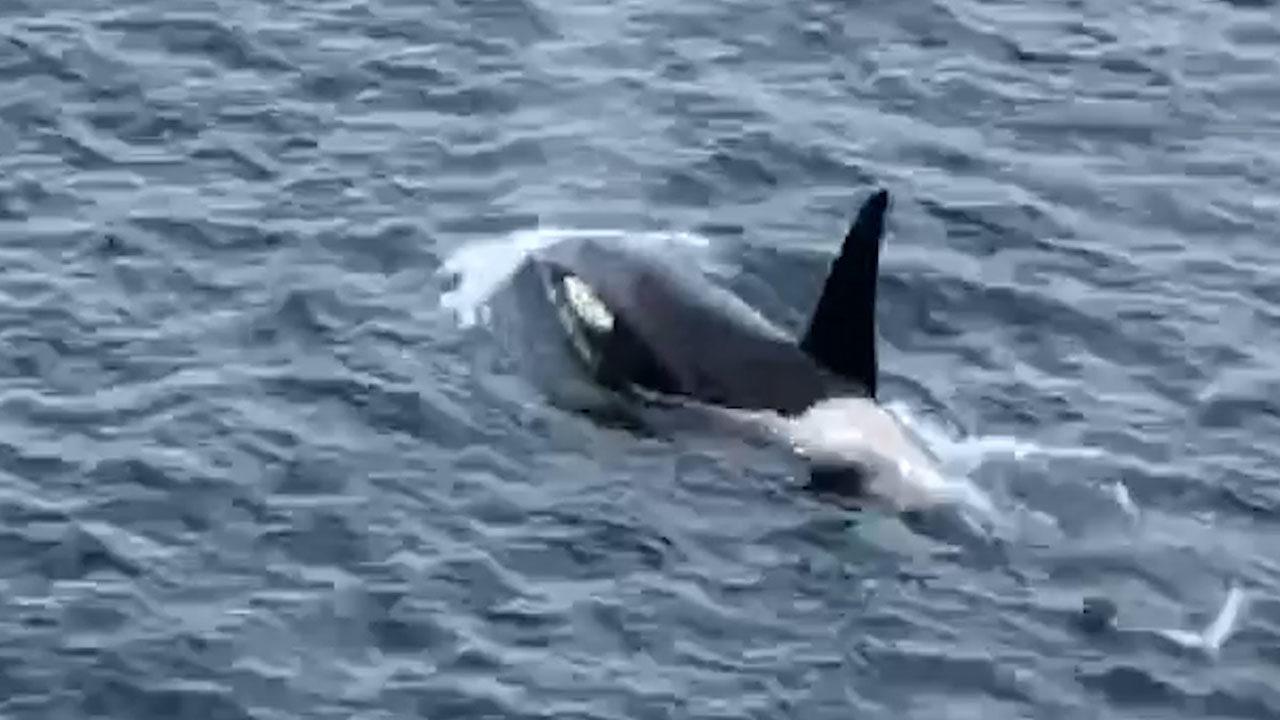 A man was able to capture the amazing moment a pod of orcas swam past him in Dalsetter.

Shaun McCandless is a key worker from Glasgow but has been working in Shetland during lockdown.

He told STV News: “For months I have pestered colleague, locals, anyone, asking where and when I could see some orcas.”

After finishing a nightshift, he went for a walk along the coast and was pleasantly surprised by the presence of a pod of six orcas and two young calves.

Shaun said: “All my life I’ve wanted to see them in the wild, honestly, I felt like my dream had come true.

“I managed to watch them for about three hours freely going about their business.

“It has made my entire day.”

Shaun also admitted he had locals to thank for this special encounter, as they helped him find the best places on the island for spotting killer whales.