BSC boss insists team will do themselves proud against Hibs

Lowland League side BSC face Hibs in the biggest game in their history. 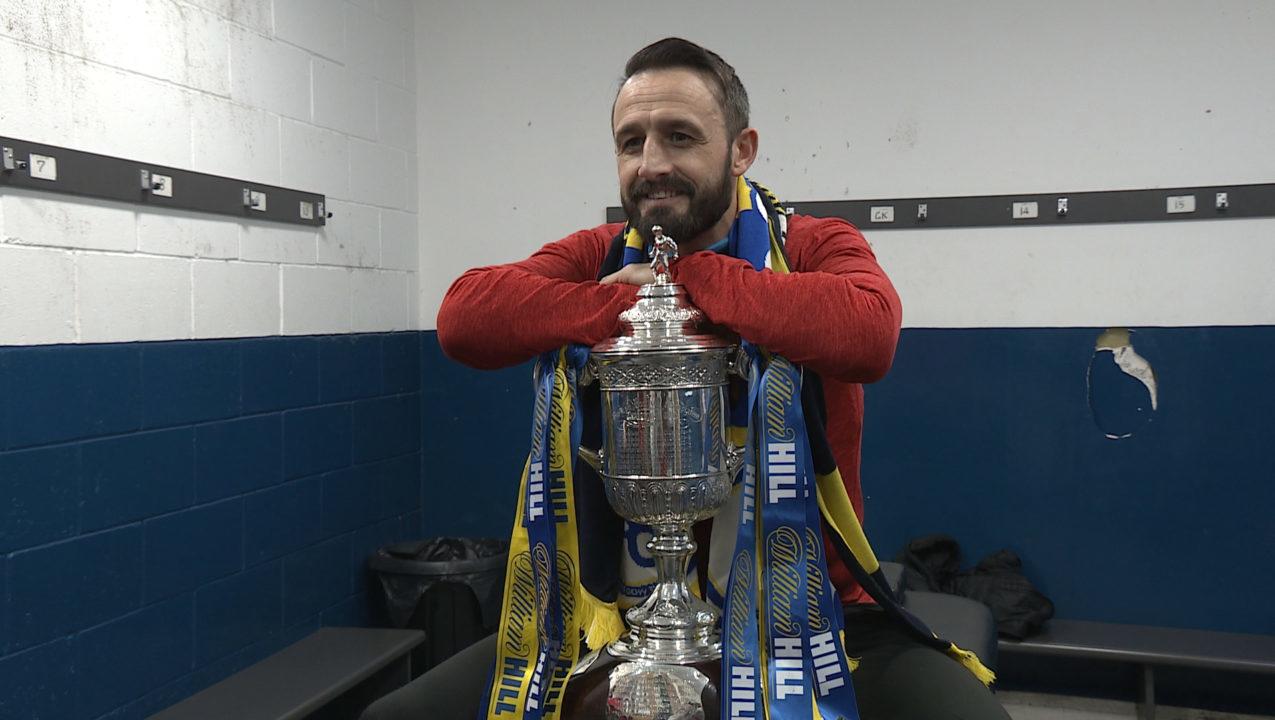 BSC Glasgow manager Stephen Swift has said that his side aim to show their worth when they take on Hibs in the Scottish Cup this weekend.

The Lowland League side are massive underdogs against premiership opposition, and Swift concedes they are unlikely to win, but his aim is to ensure that BSC give a good account of themselves in the biggest game of the club’s history.

Swift says he won’t set his players out to be negative in their approach, and says the size of the occasion will far outstrip the financial reward for the squad.