The singer-songwriter won Best New Artist and Song of the Year at the awards ceremony on Tuesday evening. 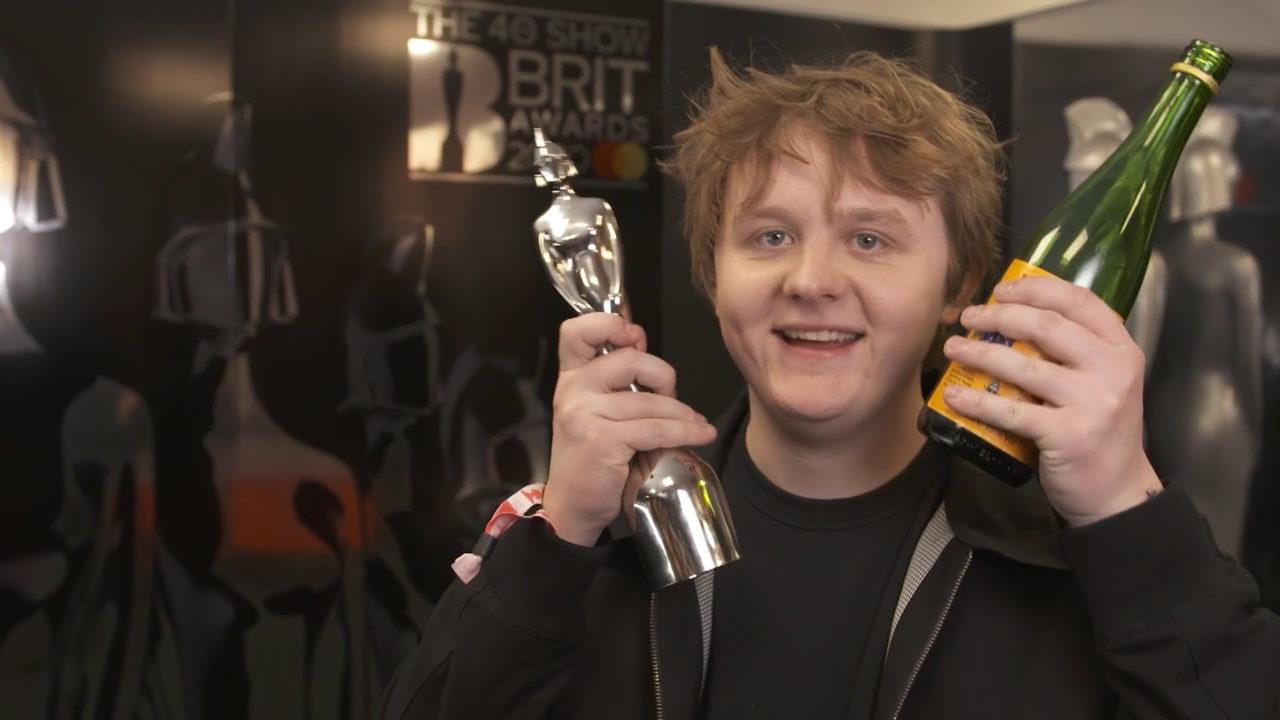 Lewis Capaldi was the big winner at the Brit Awards on Tuesday, picking up two gongs.

The singer-songwriter won Best New Artist and Song of the Year for his number one hit Someone You Loved.

He accepted his second award from Tom Jones, before clearing up rumours that the song was about his ex-girlfriend who is currently appearing on Love Island, and instead said it was about his late grandmother.