During PMQs, SNP MP Martin Docherty-Hughes spoke about his brother Graham who was born with cerebral palsy. 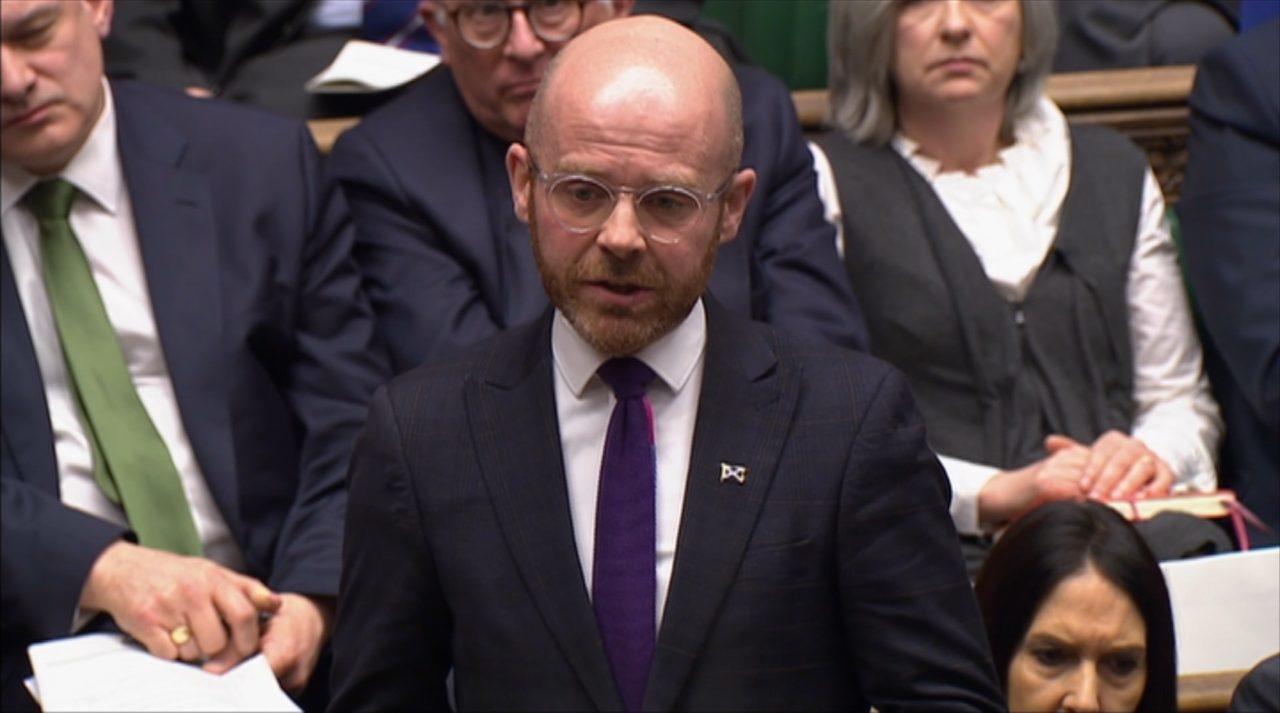 Boris Johnson has been condemned for failing to remove a senior adviser immediately after his previous views on eugenics were uncovered.

Speaking about his brother, Graham, who was born with cerebral palsy, SNP MP Martin Docherty-Hughes criticised the delay in the “abhorrent” Andrew Sabisky being removed from his role as a No 10 adviser.

The West Dunbartonshire MP challenged Johnson during Prime Minister’s Questions to explain the government’s conduct to “every disabled person in this island”.

The Prime Minister said neither he nor anyone in his government shared Mr Sabisky’s views.