Basking shark and pod of dolphins spotted near fishing boat

Fisherman Oran Joseph Boyd managed to film the sights off the coast of the Isle of Barra. 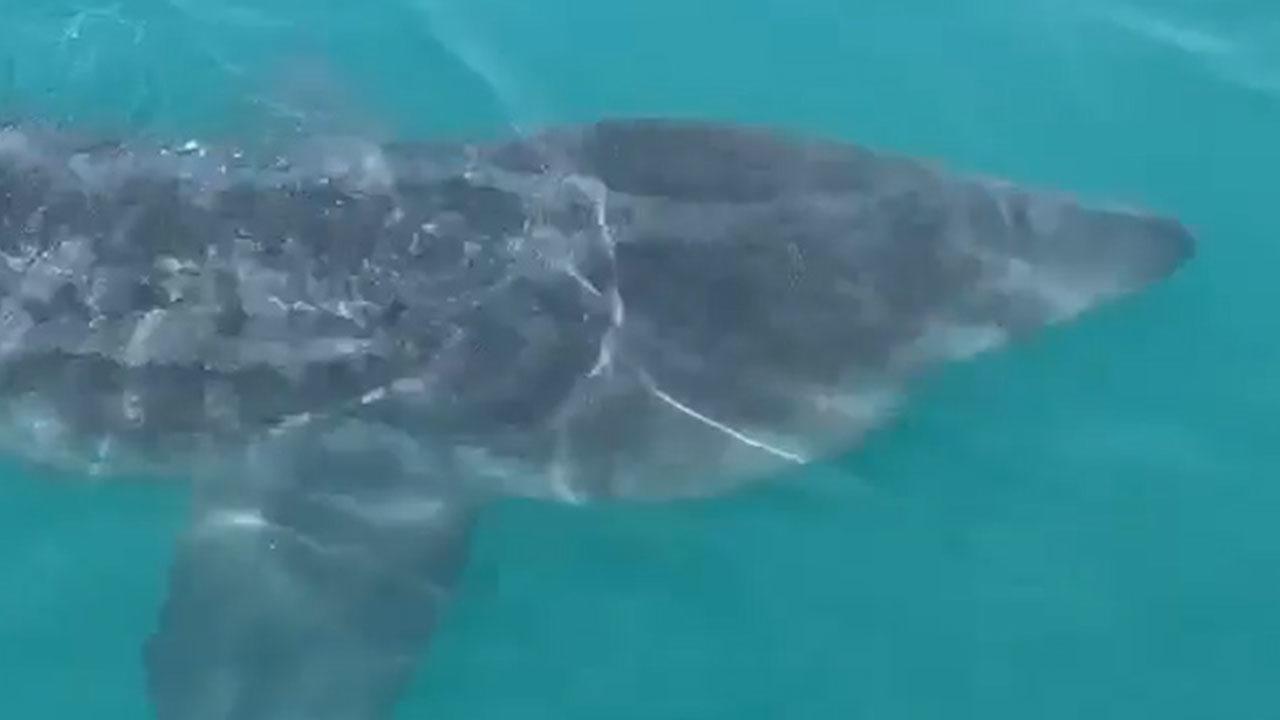 A fisherman was able to film a pod of dolphins jumping near his boat off the coast of the Isle of Barra.

Oran Joseph Boyd told STV News: “We where out fishing when they came up to the boat and started playing”.

The dolphins were not the only ones to be intrigued by the boat.

A short time later, Oran was able to also film a basking shark swimming past with its mouth wide open.