During his playing days, Brown was a member of Rangers' famed 'Iron Curtain' defence. 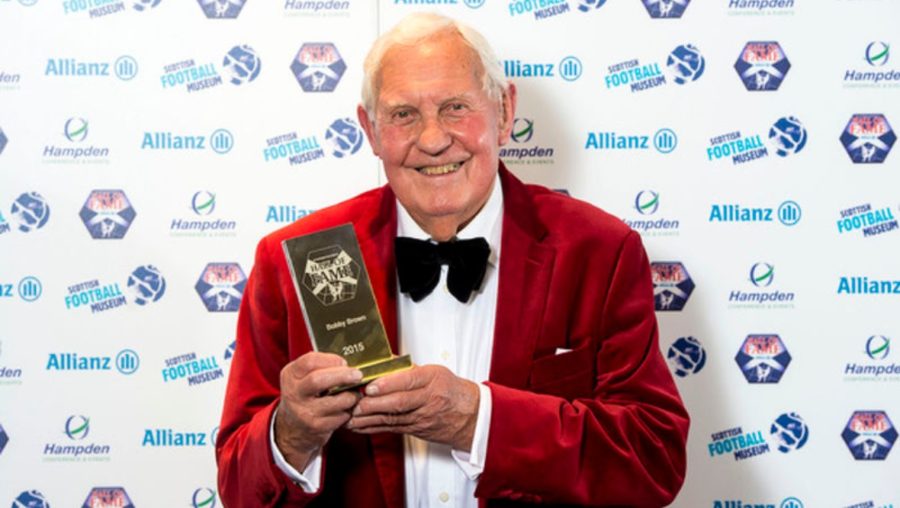 During his playing days, Brown was a member of the Light Blues’ famed ‘Iron Curtain’ defence and he later went on to manage the national team to their greatest ever victory – the 1967 Wembley win over world champions England.

McAvoy thanks public as Masks for NHS Heroes reaches £1.5m