The tennis star and his wife challenged people to test their tennis skills during coronavirus lockdown. 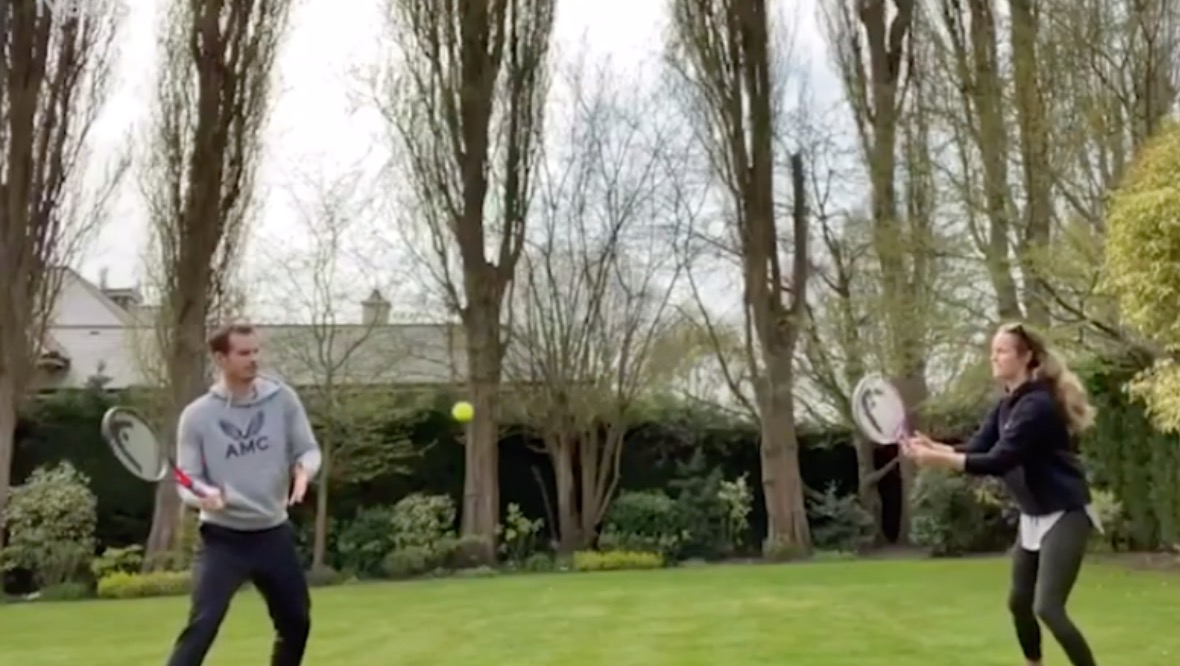 Andy Murray and his wife Kim completed the 100 volley partner challenge and have now called on tennis players and fans to give it a go.

The tennis star, shared a video on his Twitter page which shows the couple’s impressive attempt in their back garden.

Murray jokingly admitted that there was some bickering between Kim and himself while they were filming, however, the happy pair ended the video with a hug.