The Scotland goalkeeper says reaching Euro 2021 would be "huge" for the nation. 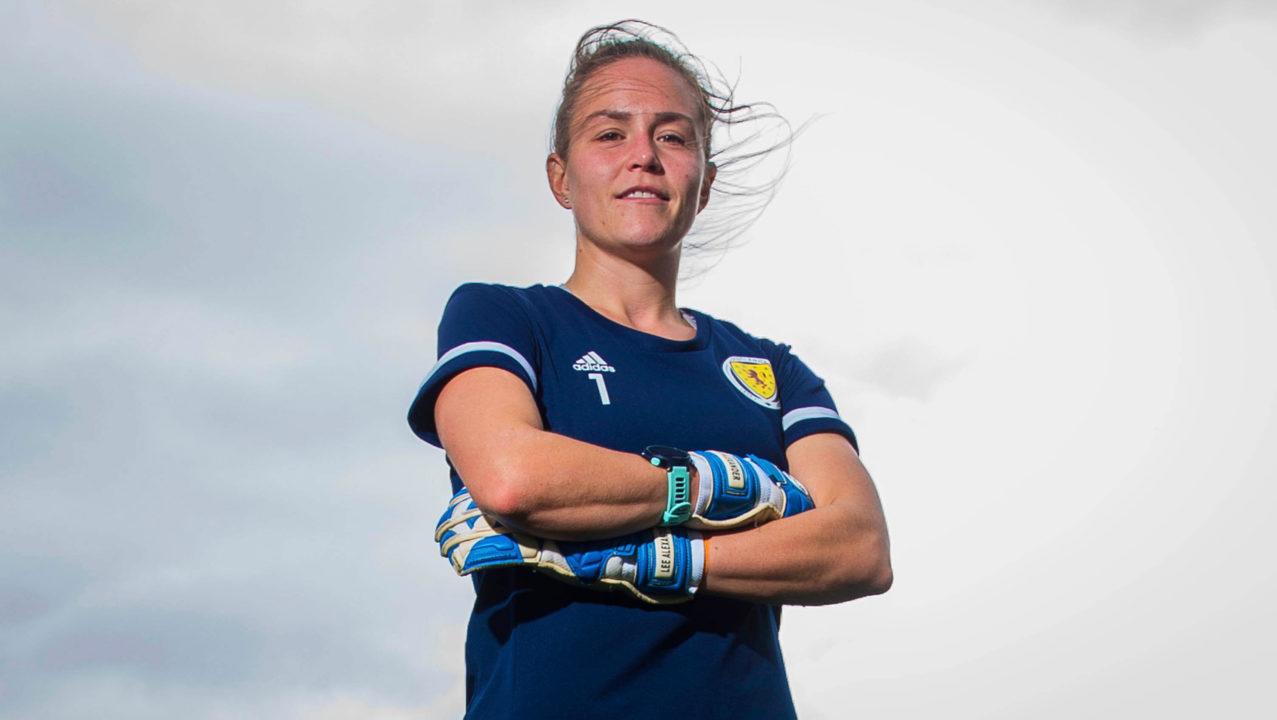 After Scotland secured the Pinatar Cup with a 1-0 win over Iceland, goalkeeper Lee Alexander says positive performances can help the national team’s bid to reach Euro 2021.

Shelley Kerr’s side opened the tournament in Spain with a 3-0 win over Norway before defeating Iceland and are now aiming for a hat-trick of wins when they face Northern Ireland on Tuesday.

Alexander believes the trip has been hugely beneficial for the players, but says the main focus is on building on a strong start in the Euro qualifiers and ensuring that the team reach a third consecutive major finals.