The Kilmarnock manager sang the praises of his former boss. 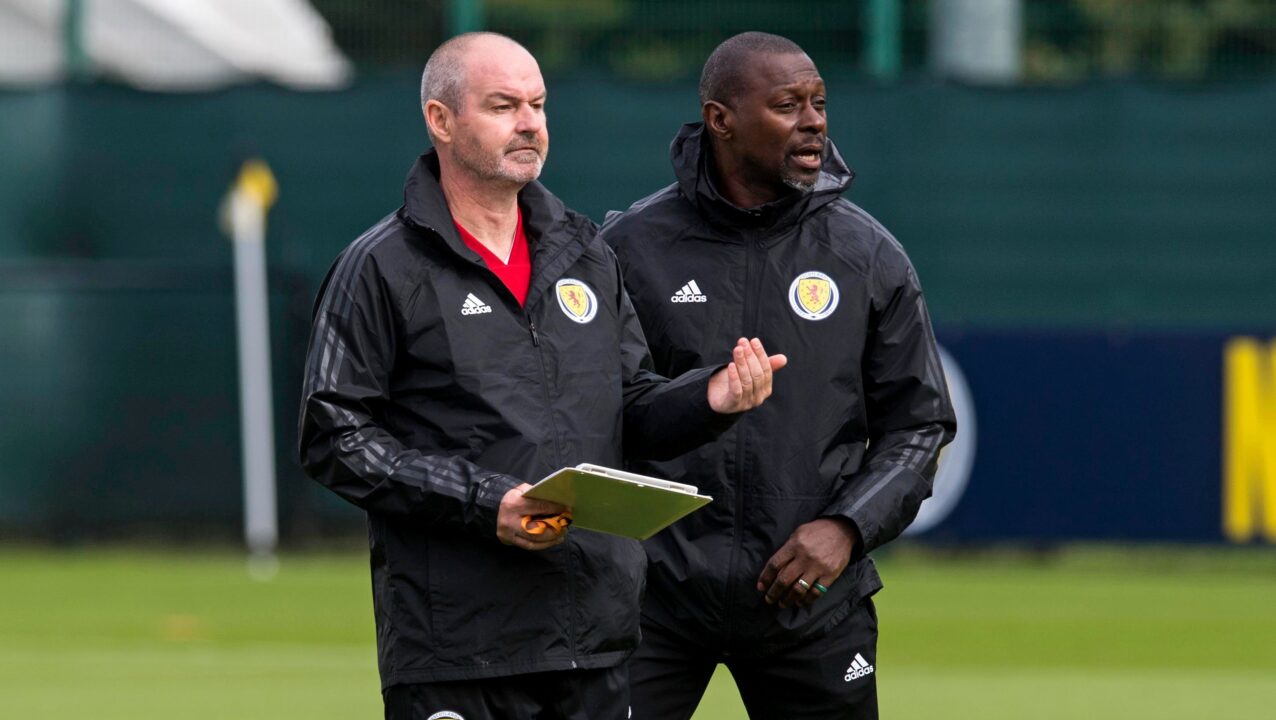 Dyer was assistant to Clarke at Kilmarnock and then with the national team before taking on the top job at Rugby Park himself.

He know Clarke’s methods from working at close hand and isn’t surprised at the improvement in Scotland’s form, and their latest achievement.

“He’s a special coach,” Dyer told STV. “He’s hard working, he gets you to believe in what he wants. He makes it happen.

“You can see what he did with Kilmarnock. Now he’s doing the same for the national team.

“I sent him a text last night, spoke to him two days ago. He was buzzing, he was happy. He knew what he had to do, what the players were capable of.

“They showed what they were capable of. It’s good for the nation.

“People could go to work this morning with a buzz in their heart and everyone looks forward now.”