A young joey has been pictured for the first time at Edinburgh Zoo. 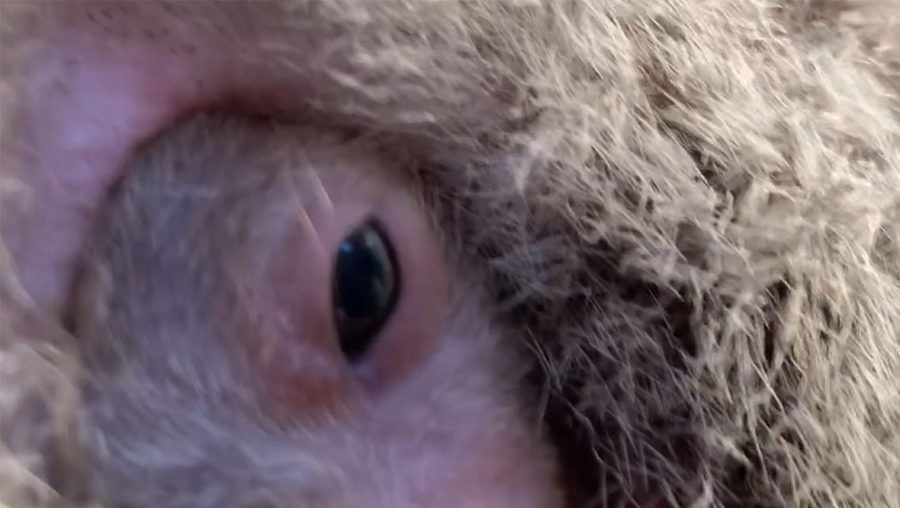 An adorable six-month-old koala joey has been caught on camera peeking out of its mother’s pouch for the first time at Edinburgh Zoo.

The young joey is expected to remain in the pouch for around another month before he is big enough to climb out and onto his mother’s back.

The footage was released as it was reported thousands of koalas had burned to death in wildfires tearing across Australia.