A tale of two cities: Edinburgh and Glasgow in level three 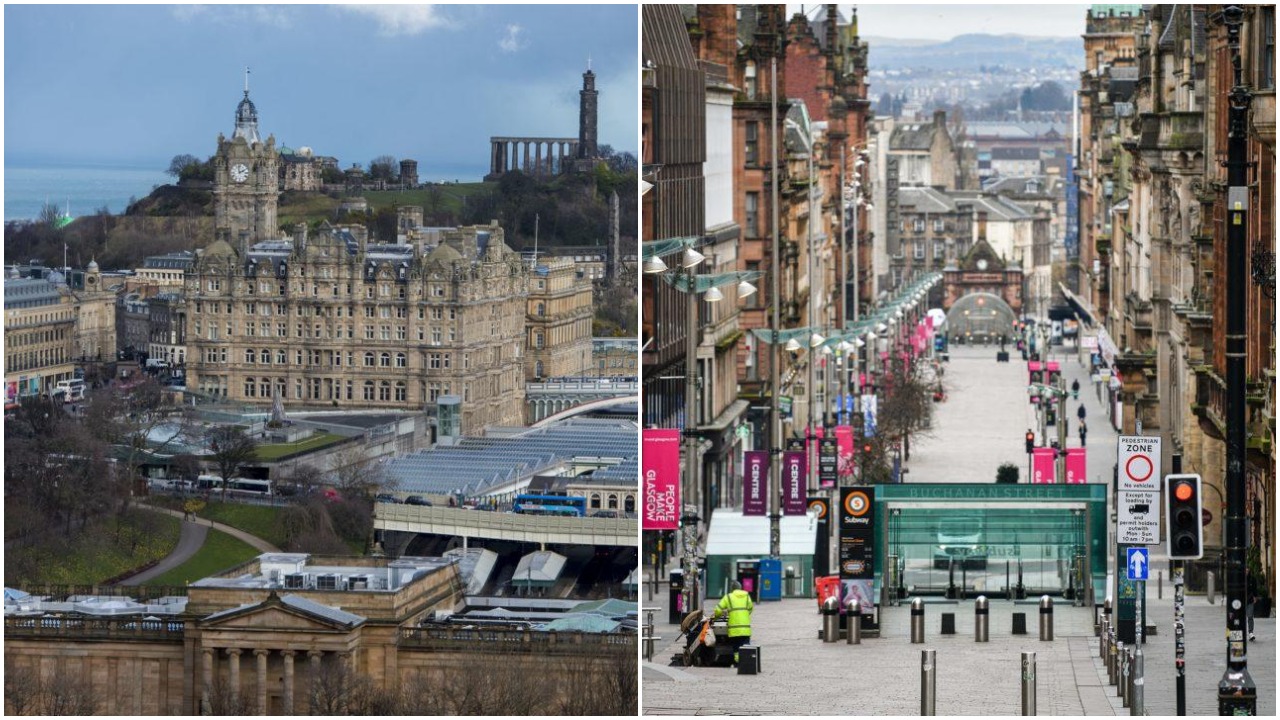 Two of Scotland’s biggest cities have been placed in level three of the coronavirus restrictions system.

Edinburgh residents and businesses have been left frustrated over the Scottish Government’s decision to not to move the capital into level two during the run-up to Christmas.

A cross-party group of Edinburgh MSPs have expressed their exasperation and wrote to the First Minister urging her to reconsider the decision.

Glasgow is one of 11 local areas preparing to move into level three after spending three weeks in the toughest level of restrictions. Retailers are being allowed to open from 6am on Friday to allow them to try and capitalise on the relaxed measures.

STV News reporters Vanessa Kennedy and Susan Ripoll spoke to local businesses and locals in both cities to find out their views on the restrictions in their areas.