He passed away at the age of 89 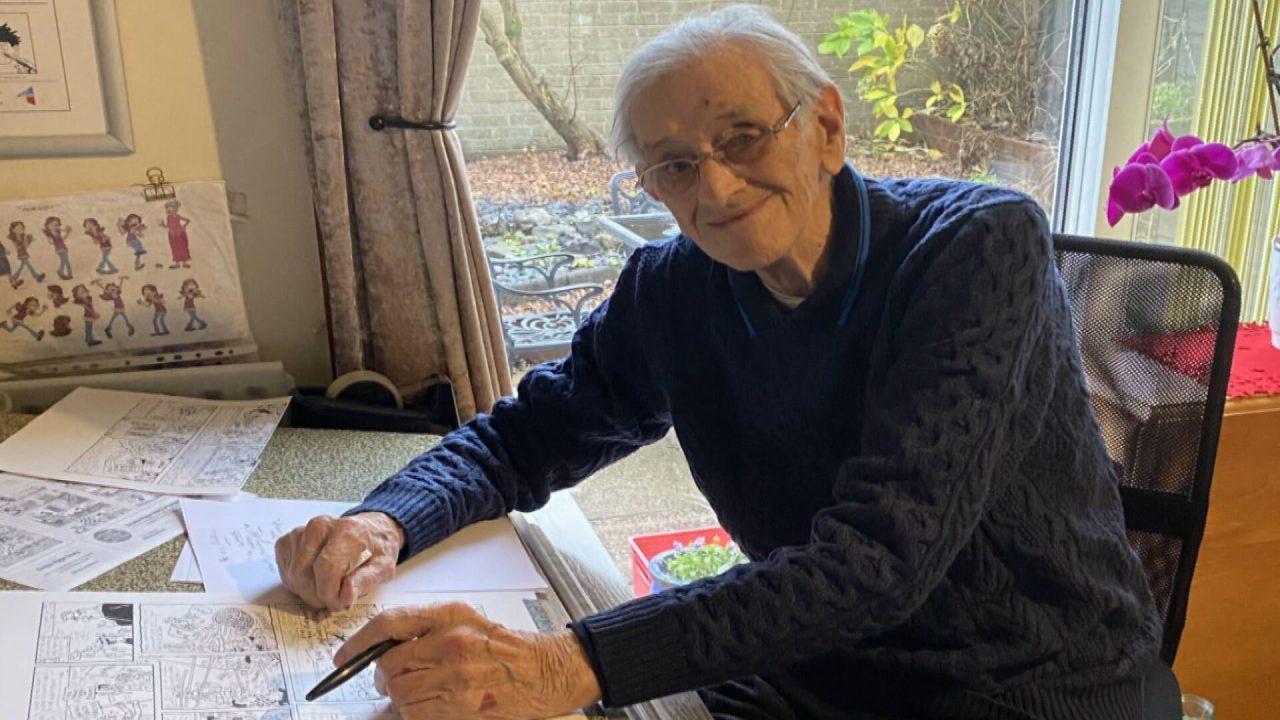 Tributes are being paid to Beano cartoonist David Sutherland following his death at the age of 89.

For almost three decades, he drew more than a thousand episodes of Dennis the Menace; a character which still provides laughter to children across Scotland today.

But it was on The Bash Street Kids which he started in 1962, and he continued to draw every week for 60 years, that created his legacy.