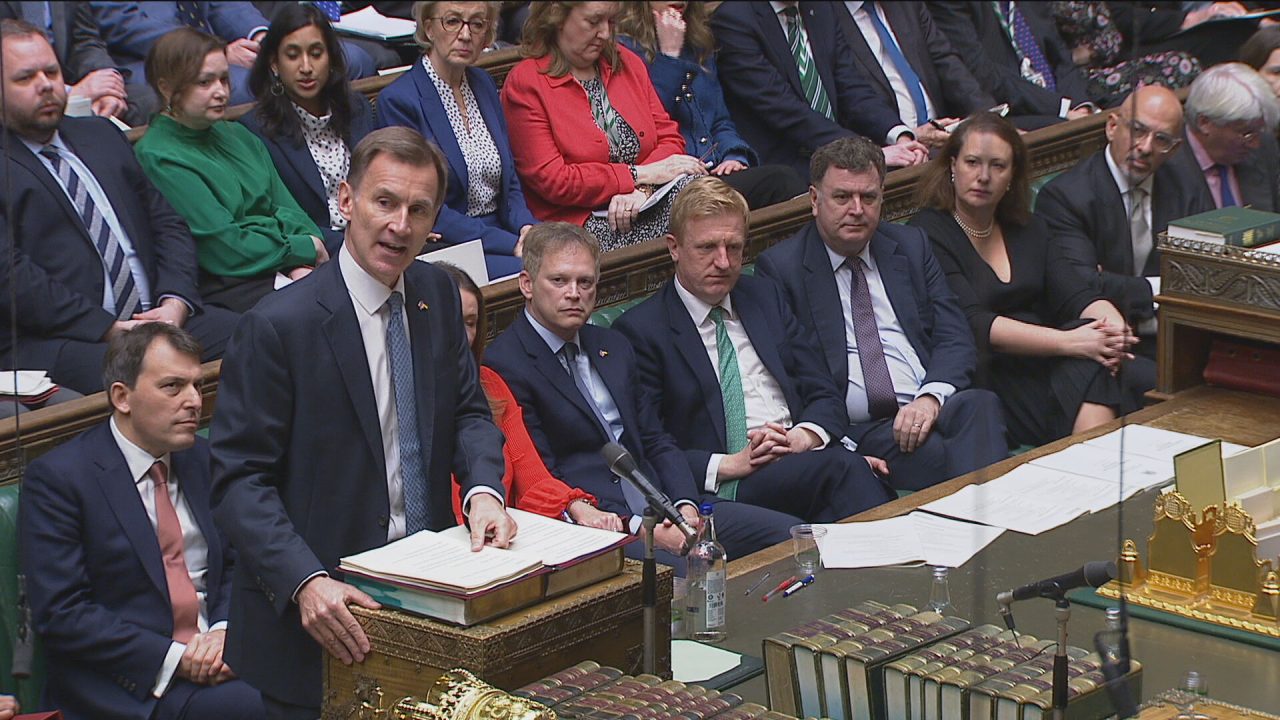 Jeremy Hunt said the country is officially in recession, as he set out his plans to hike taxes and slash spending.

But how will this impact Scotland?

– The Chancellor has promised an extra 1 point 5 billion pounds for the Scottish Government over the next two years.

– Household bills are set to go up, the energy price cap will increase from £2,500 to 3 thousand pounds for the average household.

– Pensions and benefits will rise in line with inflation – a 10.1% uplift.

The Scottish Government has accused the UK Government of “repeating the mistakes of the past”, and warned there could be significant consequences as a result of the autumn statement.