A month before the fire, a report by an independent health and safety company found 19 areas of concern 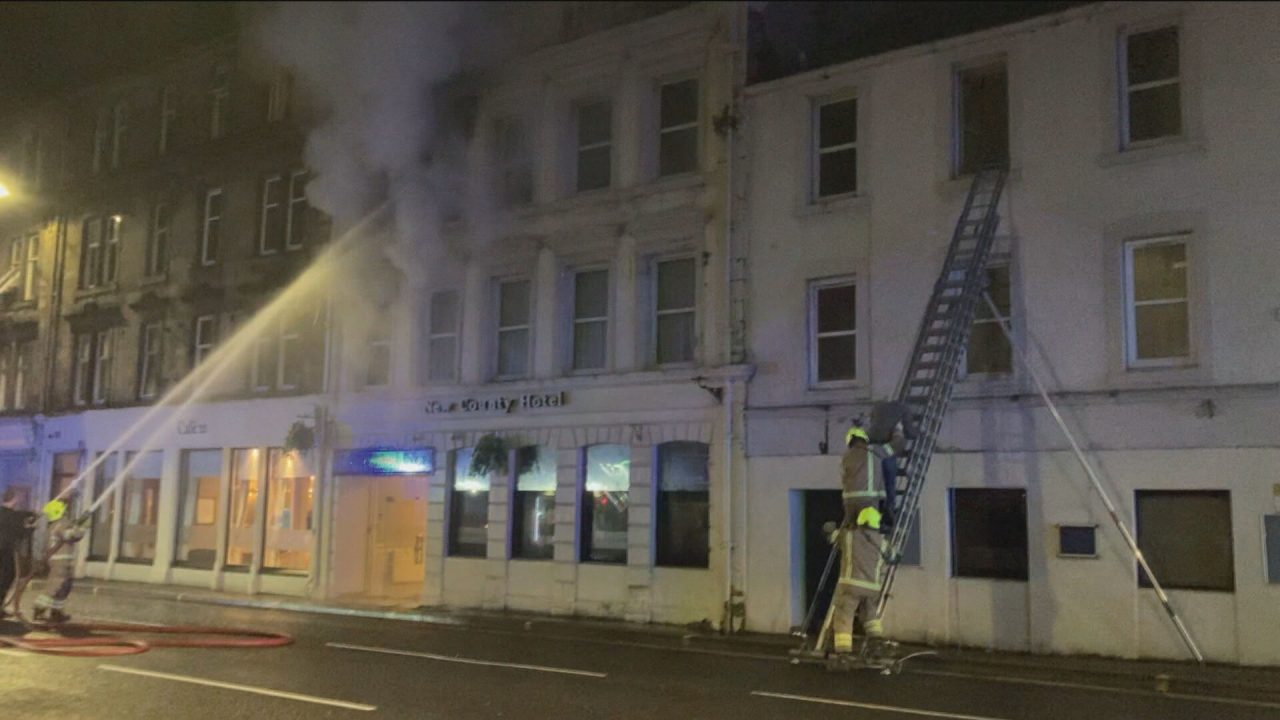 The manager of a Perth hotel where three people died in a fatal fire says the tragedy will live with her for the rest of her life.

Karen Kennedy she says she raised repeated concerns over safety at the New County hotel.

Meanwhile it’s emerged another report highlighting concerns over the property was undertaken just weeks before the fire.

Sisters Donna Janse van Rensburg and Sharon McLean, from Aberdeen died in the fire on the 2nd of January, along with Keith Russell from Edinburgh.