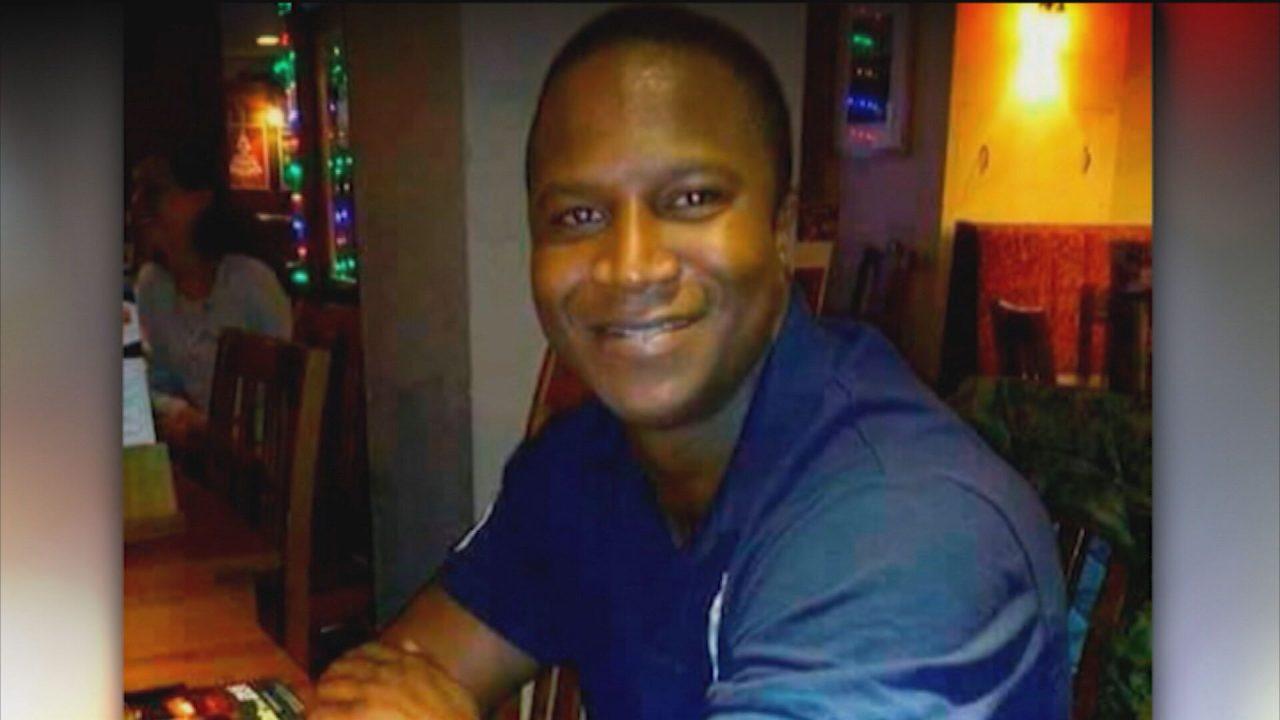 The Chair of the Sheku Bayoh Inquiry has strongly condemned racist abuse aimed towards both his relatives and the family’s solicitor.

Mr Bayoh’s sister told a vigil in Edinburgh, even up to last night, she had received racist messages.

The second phase of the inquiry examining the circumstances of the father of two’s death, began by focusing on police training of the use of force.