Campaign to have Scotsman recognized for insulin discovery

Many are unaware of John Macleod's achievement 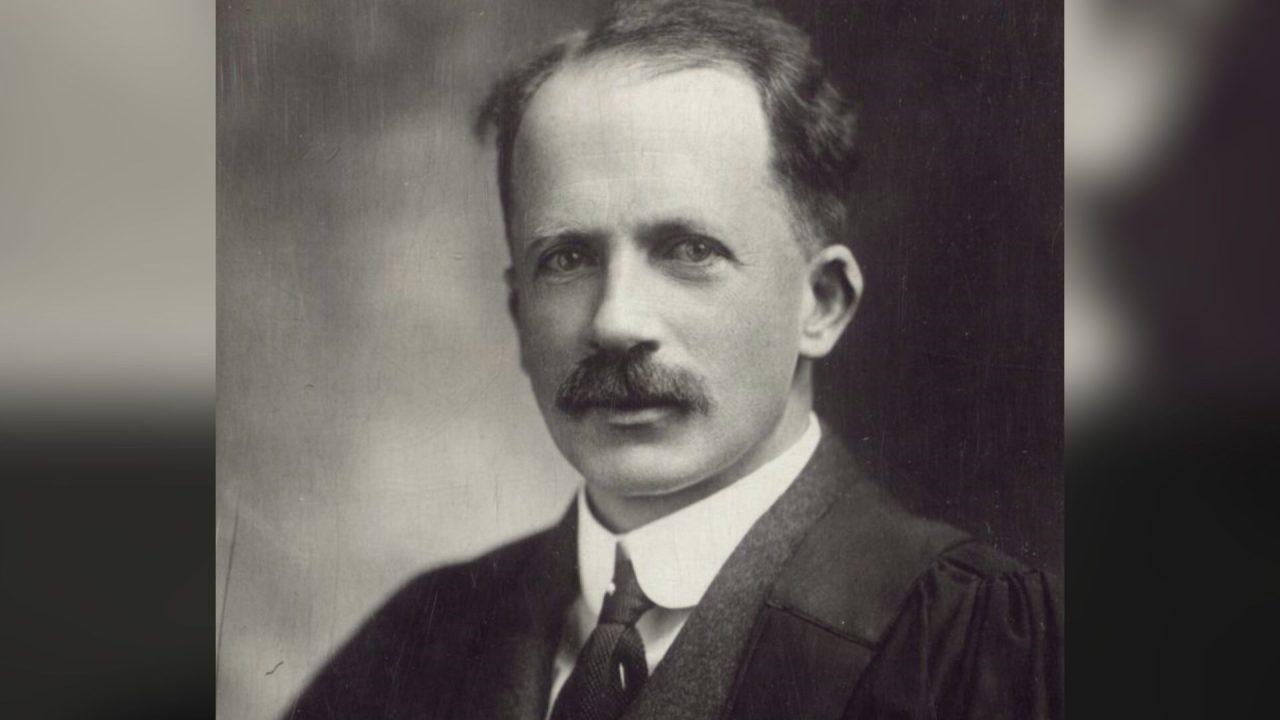 It’s one of the greatest medical achievements of the 20th century.

It’s a hundred years since an Aberdeen scientist was awarded the Nobel Prize for discovering insulin, saving tens of millions of lives.

In an attempt to restore his place in history, today was officially recognised as World Insulin Day.