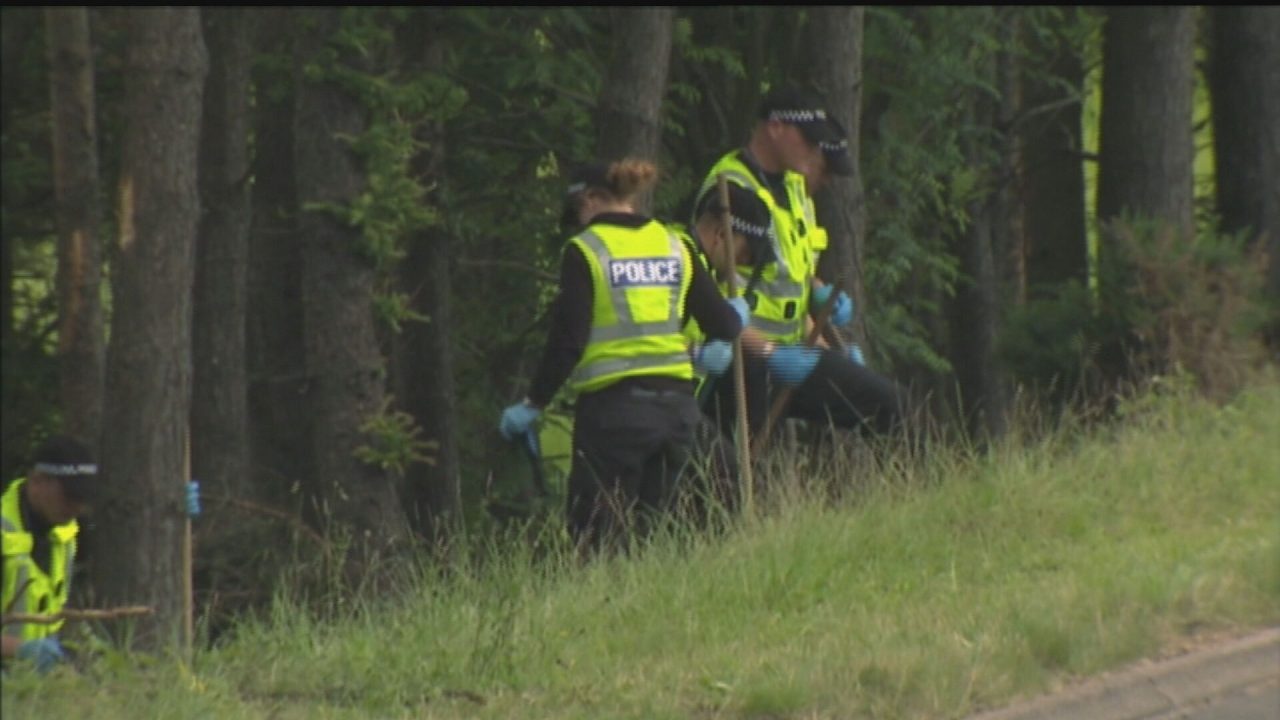 A long awaited Fatal Accident Inquiry into the death of a couple who crashed on the M9 has been delayed until September.

Police Scotland requested the postponement saying the inquiry into Sheku Bayoh’s death is taking up resources.

Mr Yuill’s father told STV News he doesn’t oppose the delay, but says he just wants it over.