Matty Kennedy is wanted by Aberdeen and Hearts but his boss says he isn't leaving yet. 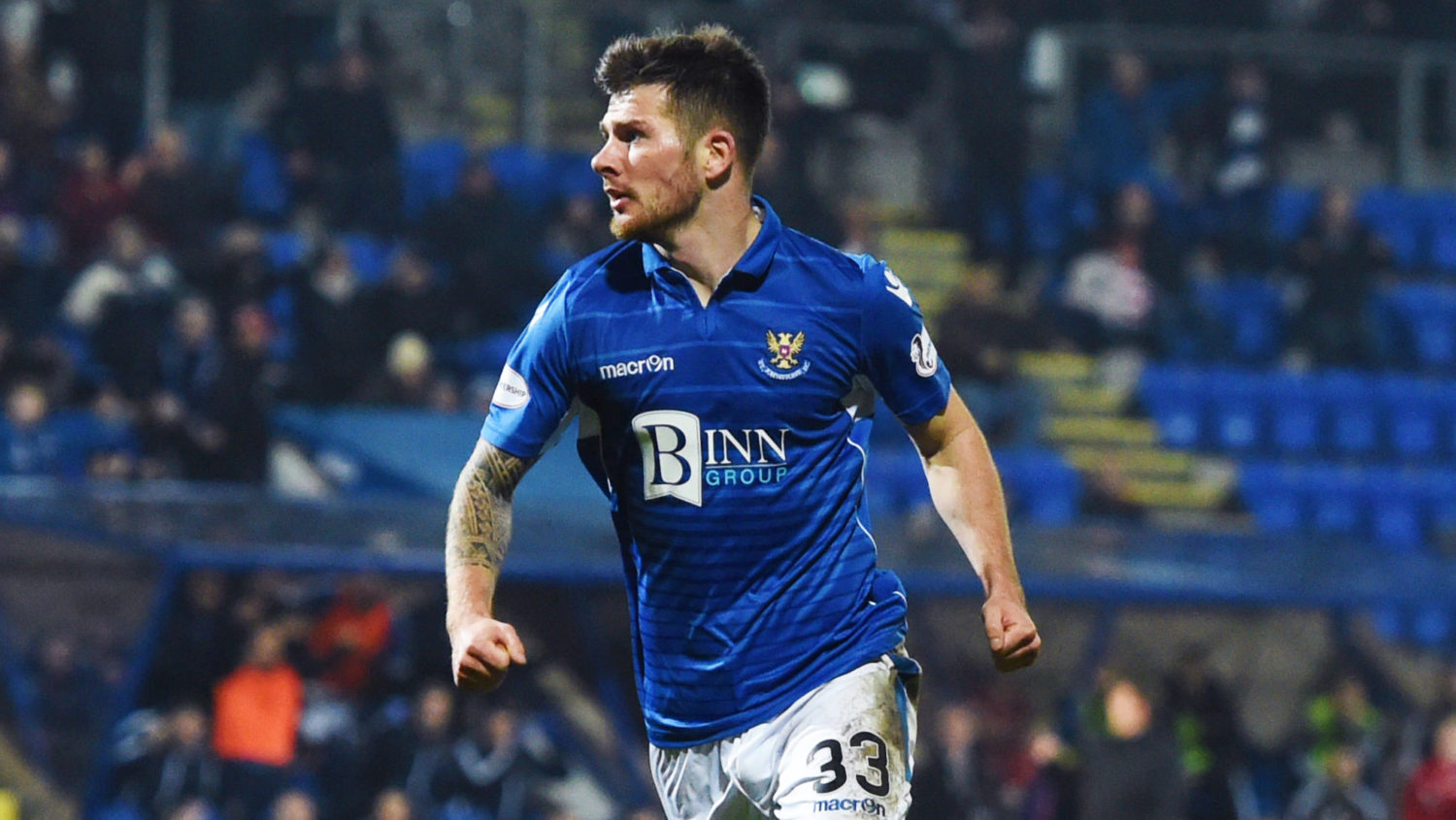 St Johnstone manager Tommy Wright has insisted that Matty Kennedy is not for sale this month, despite other clubs talking to the attacker.

Kennedy has entered the last six months of his deal at McDiarmid Park and two other Premiership sides are hopeful of snapping him up for next season, but Wright says nothing has been decided yet.

“The situation is really simple,” he said. “It’s his right to talk to other clubs as he’s in the last six months of his contract.

“Aberdeen contacted us officially, Hearts made contact yesterday, and they plan to speak to him.

“Aberdeen, I think, are probably close to agreeing a pre-contract with him. And I want him to stay.

“So there’s basically three scenarios at the minute and the one I want to happen is that he stays here until the end of the season.

“I can’t see that being a problem. The only other option is that he goes to Hearts or Aberdeen but for that to happen we’re going to need something the other way.”

Wright said that any deal to prise the player away during the January window would have to be exceptional, given the club’s situation on and off the pitch.

“I don’t think at this stage that it’s in our interests to let him go,” he said. “He’s an important player for us. I don’t see a problem with him staying.

“Even though because of the decision to give three stands to Celtic and Rangers people are suggesting we’re in financial meltdown. The club’s well run and you just need to look at the accounts and what cash is in the bank to know that.

“We don’t need to sell him. People could argue he’s in the last six months of his contract and there’s a lower value but from my point of view the value isn’t low because it’s important that we stay in the league and keep our best players.

“So the only way that would happen is if everything was 100% what St Johnstone wanted.”