Spartans coach Debbie McCulloch says country which bans homosexuality should not be host. 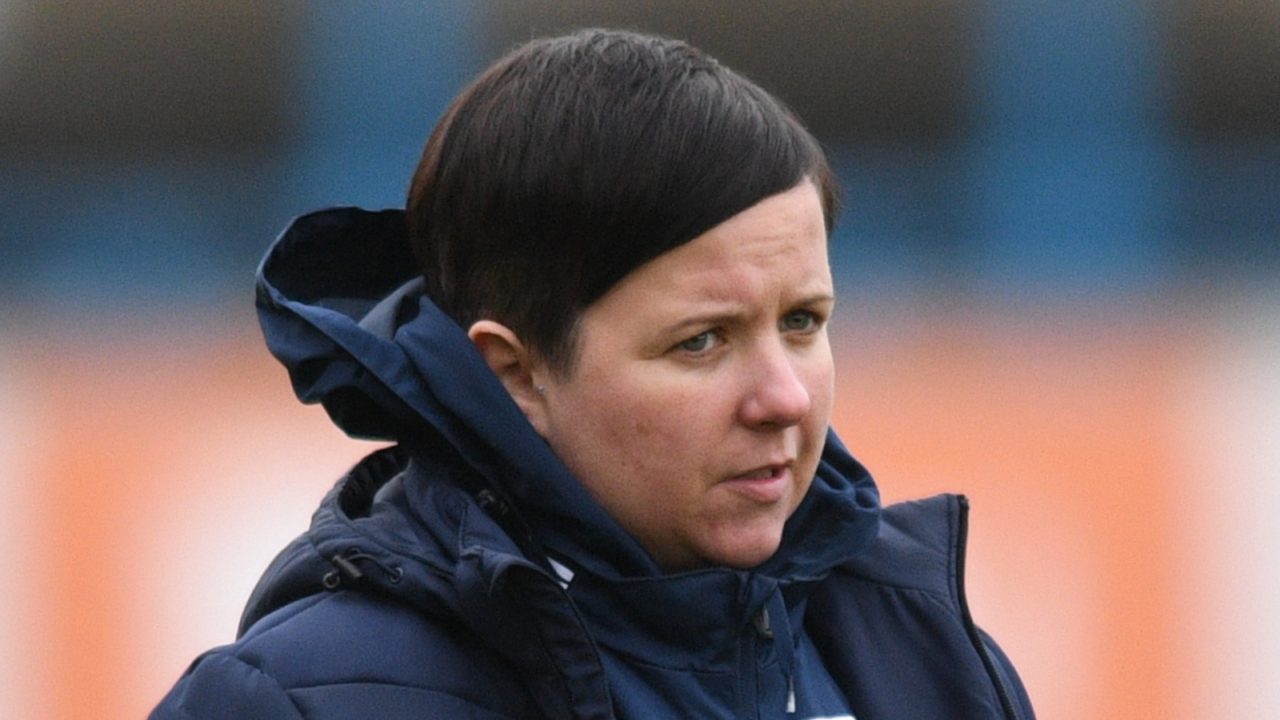 A gay football coach has labelled Qatar hosting the World Cup as “disgusting”.

Debbi McCulloch, manager of Scottish Women’s Premier League side Spartans, said the decision undermined football’s values as a sport for everyone.

The men’s tournament gets under way on Sunday when the hosts play Ecuador, but the build-up has been overshadowed by Qatar’s controversial human rights record.

Under strict religious laws, homosexuality is banned and can be punishable by imprisonment or even death.

Women are also heavily restricted in what they are allowed to do, while thousands of migrant workers are believed to have died building stadiums.

McCulloch told STV News: “The main feeling is disappointment. I think in hindsight it was a very poor decision and Qatar is not a country that should be hosting such a prestigious event – but money talks.

“Putting profits before people is unacceptable in my opinion, but hopefully it can influence future decisions.

“I don’t think it sends out a good message at all, but we have to use this platform as a force for good.

“I came out when I was 18 years old and football was a big part of my life, and that support from football was big for me because back then there was a real stigma around homosexuality.

“For people today to not be able to come out and instead be discriminated against is disgusting in my opinion and has to change.”

Despite the concerns, football’s governing body FIFA insisted everyone was welcome in Qatar.

Gerdine Lindhout, head of fans’ experience at FIFA, said: “There is no risk [to LGBTQ+ community], they are welcome, they are welcome to express themselves and their love for their partners.

“This is an official FIFA event and we would love to welcome them here.”

As well as LGBTQ+ rights, women’s rights and the treatment of migrant workers has also caused controversy.

She said: “Some of the main issues we have in Qatar are certainly around migrant workers.

“They have been working over a decade to set up this World Cup in incredibly unsafe conditions and there have been potentially thousands of deaths caused by this unsafe environment.

“There’s plenty of other issues surrounding women’s issues and equal rights, and, of course, same-sex marriage is illegal.

“I really do think this World Cup is damaging for the image of the sport.”