All the latest news and action from the World Cup in Qatar. 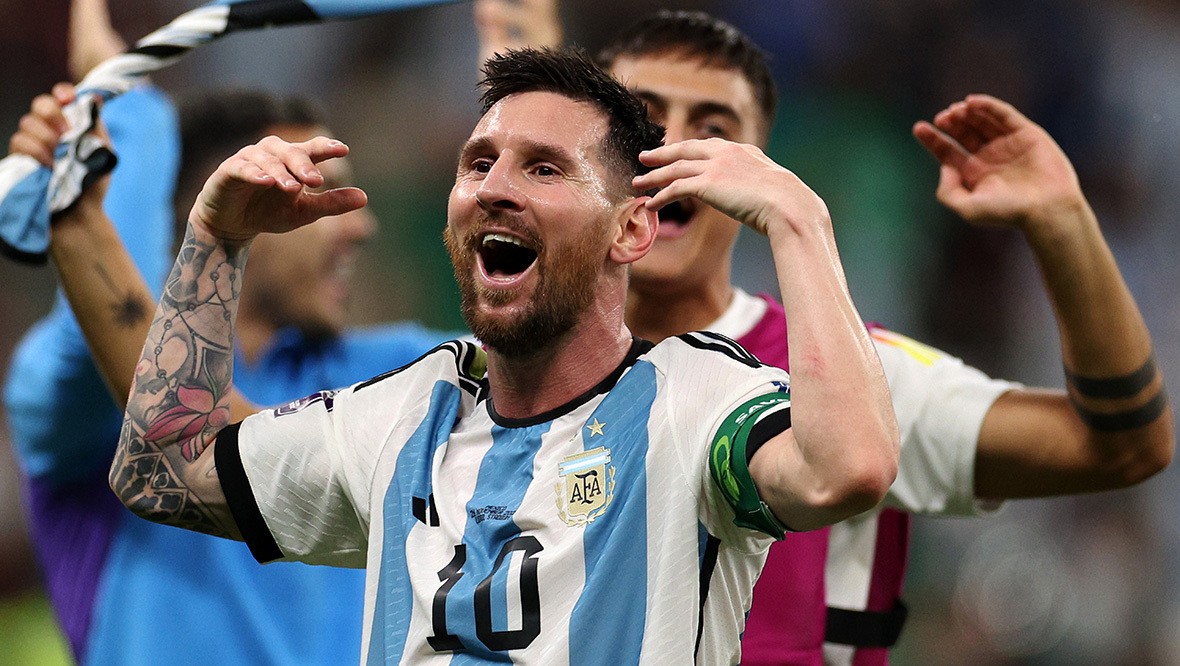 Everything you need to know if you’re following the World Cup from home. Here’s your daily round-up of results, fixtures and memorable moments.

Moment of the day

Argentina legend Lionel Messi continues to steal the show in Qatar and he bagged the opening goal against Croatia in the semi-final.

The game was Messi’s 25th in the competition, equalling a 24-year record held by former Germany captain Lothar Matthaus, and he stepped up from the spot to calm Argentine nerves in the first half.

He was also heavily involved in the third as he set up Alvarez with a wonderful assist to set a showdown with France or Morocco in the final.

The 35-year-old now tops both the goals and the assists charts at the tournament.

Today’s fixtures and how to watch

Watch the World Cup live on STV and the STV Player. Click here