Germany and Belgium drop out as Japan journey continues. 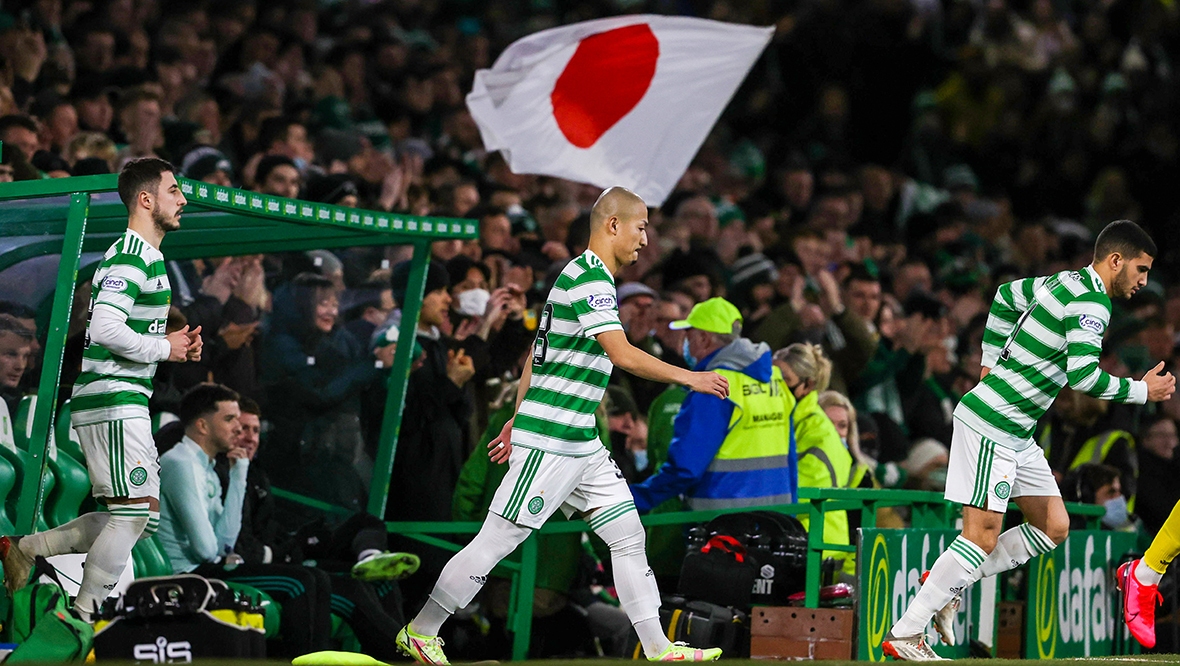 Everything you need to know if you’re following the World Cup from home. Here’s your daily round-up of results, fixtures and memorable moments.

Moment of the day

Japan scored a controversial winning goal against Spain that knocked four-time winners Germany out at the group stage for the second World Cup in a row.

Today’s fixtures and how to watch

Ghana vs Uruguay: It was 12 years ago when Uruguay’s Luis Suarez became public enemy number one in Ghana when he saved a goal bound shot in the World Cup 2010 Quarter-final.

The Black Stars looked certain to become the first African side to reach a semi-final when the former Liverpool and Barcelona star used his hands to block the goal.

Suarez was sent off, but Asamoah Gyan missed the resulting penalty and Uruguay went on to clinch the win and reach the last four.

More than a decade later and Ghana now have a chance to get their revenge in a do or die game against the South Americans in the last group game with a last-16 spot on the line for the winners.

Watch the World Cup live on STV and the STV Player. Click here for a full schedule and latest results.