‘We can win the next three games’: Watson issues rallying call 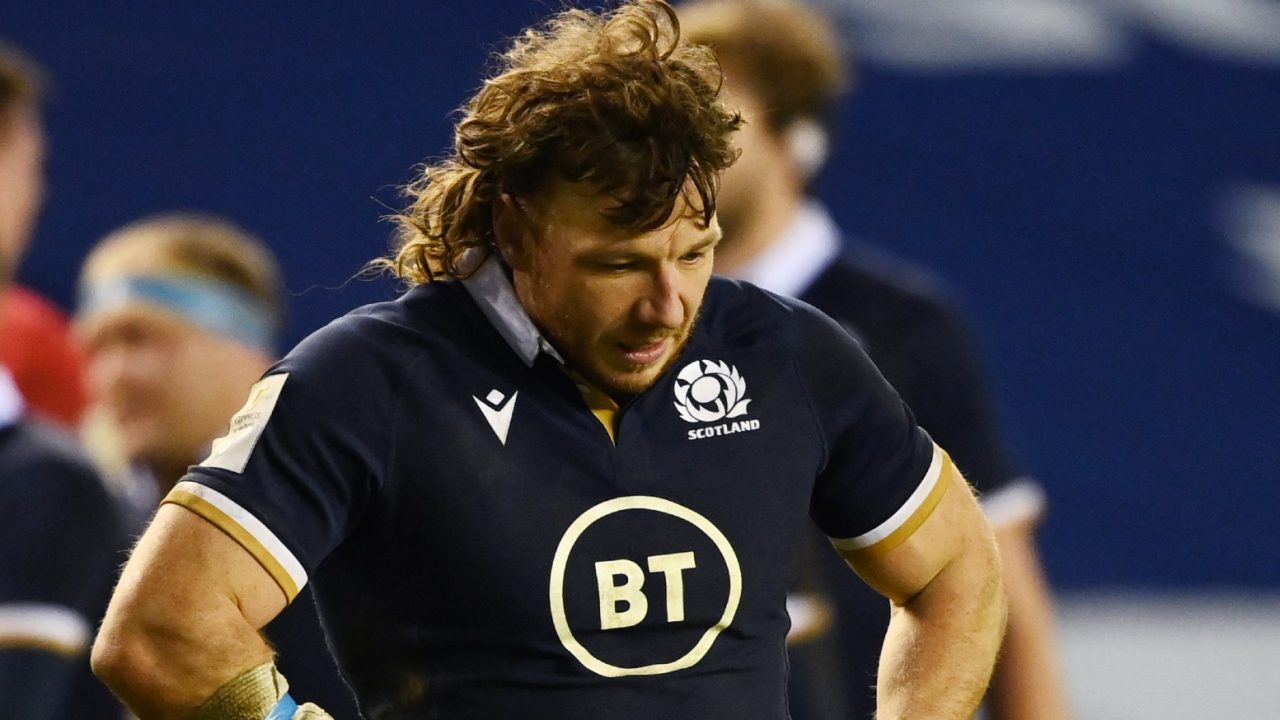 Defiant Hamish Watson has issued a rallying call to his Scotland teammates to prove their class by winning their next three Six Nations matches.

The Edinburgh flanker, tipped as a potential British and Irish Lion this summer, said the home dressing room was bruised but ready to bounce back after a one-point defeat at home to Wales on Saturday.

The match hinged on a red card shown to Scotland’s Zander Fagerson – a decision that Watson branded “absolutely dreadful”.

Now the 29-year-old is determined to atone for the loss by beating tournament-favourites France in two weeks time.

Watson said: “It’s gutting. We lost the game, Wales didn’t win it. We had that game in our hands and we chucked it away.

“France away is going to be ten times harder than the game on Saturday.

“We know we are a good enough team to go to France though and beat them.

“We haven’t done that for a while so let’s get that monkey off our back.

“Saturday doesn’t change how good a team we are – we lost that from our own undoing.

“We believe we can win these next three games and we will go to France still full of confidence because we know how good a team we are.”

The 38-times capped openside was livid that Fagerson was ordered off early in the second half at Murrayfield. The prop was adjudged to have dangerously cleared Wales’s Wyn Jones out of a ruck by making contact to his head – a red card offence under World Rugby directives.

Watson said the players would rally round their teammate and absolved him of any blame for the defeat.

He said: “That was a rubbish call – absolutely dreadful call. That’s not rugby.

“As soon as I saw it on the TV I thought it wasn’t even a penalty.

“There’s not much more I can say – we didn’t think it was a red, a yellow or even a penalty.

“Zander is absolutely fine, he is a great player and a big part of everything we do and he can hold his head high I think.

“We lost that game when we had 15 players on the field so ‘Z’ has nothing to worry about.”