Warriors’ Nakarawa says he was sacked for putting family first

The lock has rejoined Glasgow after being sacked by his former club. 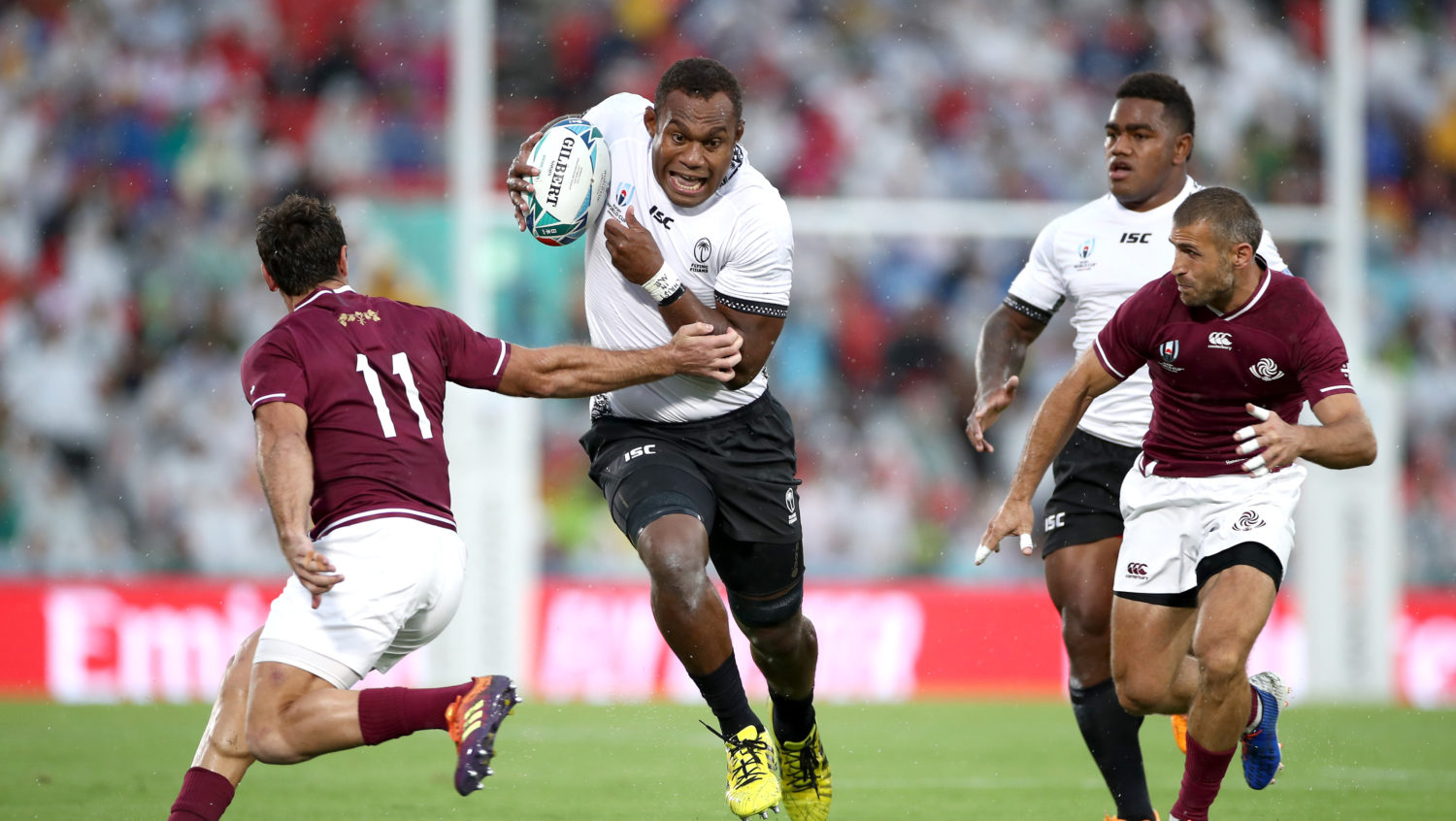 Leone Nakarawa says his decision to put his family before the sport resulted in his sacking from Racing.

The Fijian international – who has re-signed for Glasgow Warriors until the summer – had his contract terminated by the French side after going AWOL for two weeks following the World Cup in Japan.

Nakarawa was a fans favourite during his first spell at Glasgow Warriors and his return will be a welcome sight for the Scotstoun faithful.

Questions were asked after his contract with Racing was terminated following the lock’s late arrival back from World Cup duty. Nakawara says he remained in Fiji to help with a problem at the family business and he has no regrets about rugby second.

He told STV he was delighted to be back where his pro career had started and revealed that he had received offers from Sale and Toulon before returning to Warriors.