The Rangers boss says belief was key to their Europa League triumph. 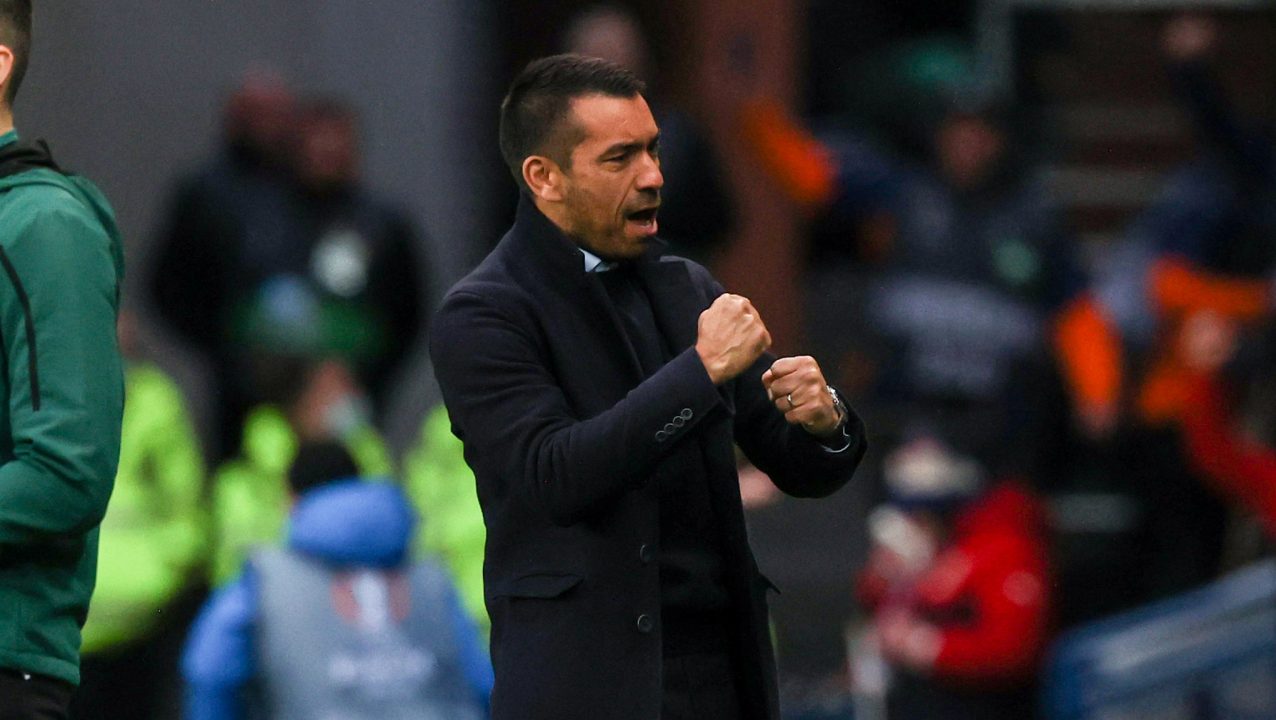 Giovanni van Bronckhorst has said that his players can be proud of their achievement in reaching the Europa League semi-finals, and always had belief they could turn around the tie against Braga.

After trailing 1-0 from the first leg in Portugal, Rangers were level in the tie after just two minutes at Ibrox when James Tavernier scored.

Rangers captain scored his second goal just before half-time but Braga, down to ten men, scored in the second half to force extra time. Kemar Roofe netted the winner before Braga had another man sent off and the Scottish champions saw the tie out to set up a semi-final date with RB Leipzig.

“It was the game we wanted and the result we wanted. I think we started the game really well. We had a lot of pressure, lot of chances created and I’m just happy we are through.

“It’s a big achievement to be in the last four in Europe. I’m really proud of the performance of my team.”

The Dutchman said that the performance, which saw Rangers dominate their opponents at times, came from a conviction that the team could go through, and he was also impressed with the reaction to the setback that was Braga’s goal.

“I’m very pleased,” he said. “You work hard on the way you want to play and sometimes you have setbacks.

“At the set piece against us the momentum was a little bit gone and after that we took control and started to believe. I think it was an excellent goal we scored for 3-1.

“Everything starts with belief. If you don’t believe then no matter what you do you’re never going to achieve it.

“Today we showed belief from minute one and we got what we wanted, which is to play the semi-final against Leipzig.”

The win sets up another two huge matches for Rangers, who also have a title run-in with no margin for error if that are to retain hopes of catching Celtic, and next they face their fierce rivals on Sunday in the Scottish Cup semi-final.

Van Bronckhorst says the players will rest now but will be ready for the challenge at Hampden.

“We’ll enjoy tonight, and it took a lot of energy out of the team with extra-time, but we’ll prepare well for Sunday,” he said. “It’s another chance to play a final and we’re going to give everything.

“It’s a big game again and all the games that are coming up are big, but of course the semi against Celtic you want to win.”