UEFA said that action will only be considered once it has received the necessary information from its match delegate. 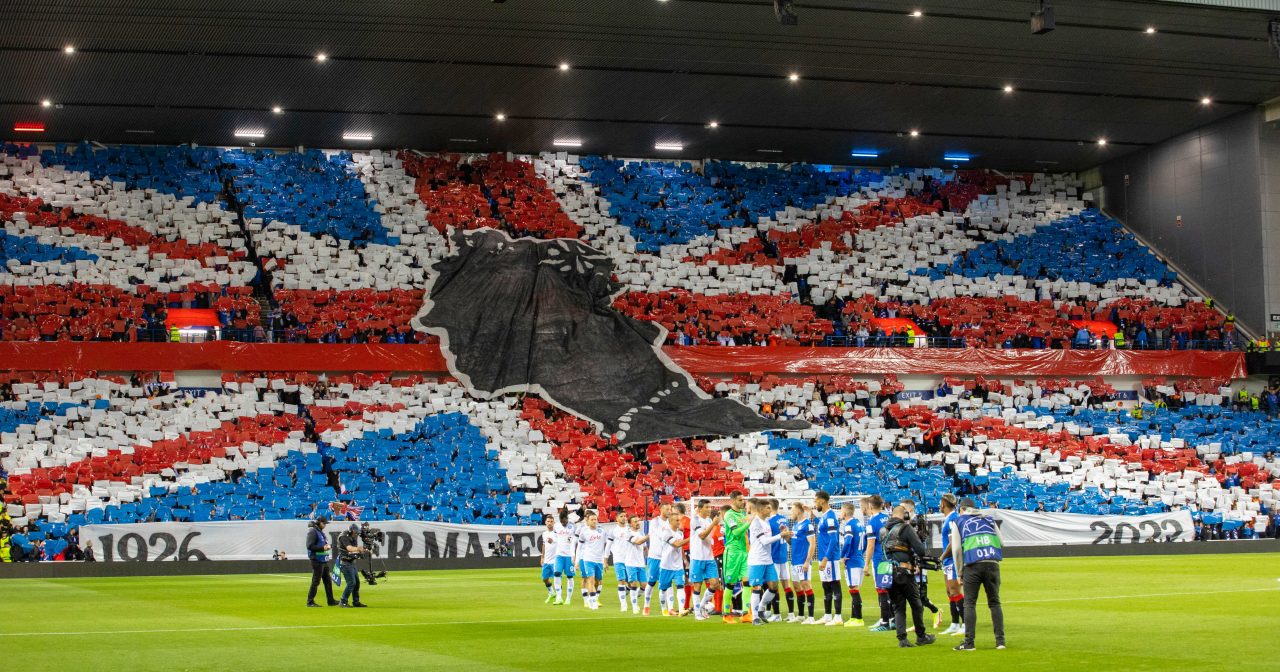 UEFA is yet to decide whether to investigate Rangers’ decision to play the national anthem at Ibrox before their Champions League defeat by Napoli.

In defiance of instructions from the governing body, the anthem was sung to commemorate the death of the Queen before Wednesday night’s 3-0 defeat.

UEFA said that action will only be considered once it has received the necessary information from its match delegate.

A passionate rendition of the anthem followed a minute’s silence at Ibrox that had been permitted by Uefa, which at the same time rejected requests from some clubs to play God Save The King.

A vast silhouette of the Queen amid the colours of the Union Jack could be seen behind one of the goals before the game kicked off.

The supporters of Old Firm rivals Celtic adopted a very different tone for their 1-1 draw with Shakhtar Donetsk in Poland, however.

Both sets of players wore black armbands, but off the pitch some visiting fans made their anti-monarchy views known.

A banner in the Celtic end stated “F*** the Crown”, while another said “Sorry for your loss Michael Fagan” – a reference to the intruder who broke into the Queen’s Buckingham Palace bedroom in 1982.

Early in the match, there was a chant of “If you hate the royal family, clap your hands”.

Celtic took a 10th-minute lead before being pegged back and the game ended 1-1.