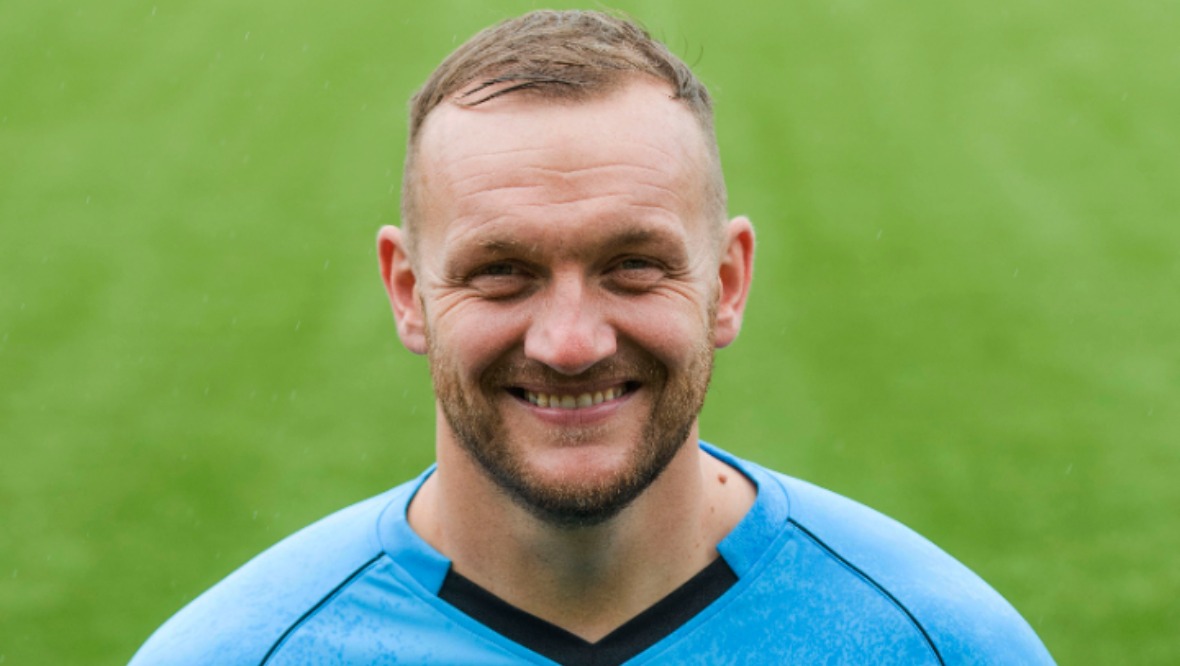 Livingston goalkeeper Gary Maley has signed a one-year extension at the West Lothian club, after his future was put to a public vote on Twitter.

Almost 200,000 people had their say on Maley’s future in a stunt that has helped benefit a children’s charity.

Assistant manager David Martindale, who was Maley’s best man at his wedding, devised the Twitter poll when the part-time keeper was called in to the Tony Macaroni Arena in his other role as contracts director for civil engineering firm GGK Contracts.

Martindale pledged a pound to charity for every vote but the poll has attracted a huge response, as well as stinging criticism from people who were unaware of the background – Maley was in on the stunt.

“Davie told me to come and look at a couple of issues that I could get my guys to fix with the drainage in the dressing room,” said Maley, whose contract extension was revealed by the club on Wednesday night.

“He mentioned my contract and I said ‘look, give it to one of the kids, I am 37, I am nearly done’. He said ‘we will have a bit of fun with it, have a laugh, we will put up a vote on Twitter’.

“Davie said he would put a pound in per vote for charity, thinking we would get 500 votes. Obviously it escalated something ridiculous and Davie soon withdraw that offer!

“But seriously, the amount of messages, even people giving me legal advice. I see people taking offence, it’s obviously a tough time for everyone, but it was really meant as a joke and a bit of fun.”

Formerly of Broxburn Athletic and Pumpherston in the Scottish Juniors, Maley entered the world of professional football at the age of 33 when he followed two former team-mates to Livi.

The club then embarked on a journey up two divisions before they finished fifth in the Scottish Premiership this season.

Maley said: “I am part-time at football, it’s something I enjoy but I have a day job.

“It looks as though I’m going to win the vote and extend my deal but I said I will donate the next two months’ wages to charity and Davie will match that.

“It is all for a good cause. It is for the John O’Byrne Foundation, which helps really ill children. High-profile players do a lot with it like Ryan Jack and Scott Brown. It helps families take their children on holiday in very difficult times.”

“Davie Martindale was my best man so I have known him a long, long time,” he added.