The lock says Gregor Townsend and his players are building something special. 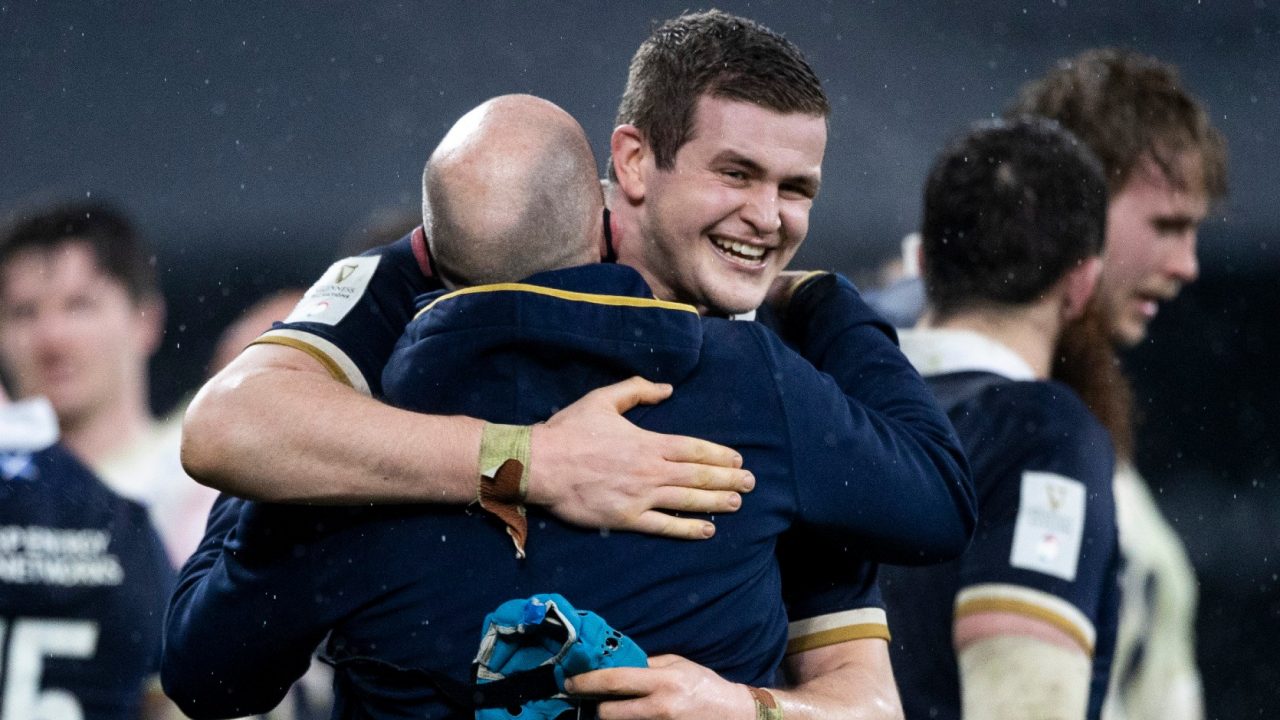 Defeating England away from home shows Scotland are maturing and growing in confidence according to lock Scott Cummings.

The Glasgow Warriors star played his part in a ferocious pack effort which saw the Scots dominate their old foes at Twickenham Stadium.

Despite enjoying the lions’ share of possession and territory the final scoreline was tight at 11-6. But Cummings believes the way they held for a first Calcutta Cup victory in London since 1983 showed that the team is growing in stature.

The 24-year-old said: “Maybe a year or two ago, when things went wrong, we might have gone downhill from that.

“I think we have learned that things are going to go wrong in a game and you have just got to react to that, adapt and bounce back.

“I think we did that really well today. Things didn’t go our way at certain times and they were putting pressure on us but we stuck to our systems and what we wanted to do.”

Next up for Scotland are Wales at Murrayfield and a lot of eyes will be on the Dark Blues to see if they can back up their famous win over England.

Cummings added: “Obviously coming down here and winning for the first time in 38 years is a massive occasion for us and we will look to push on from this.

“There are still areas for us to improve – we aren’t perfect and we know that.”