The Ferry Master and Hill Sixteen are both contenders to win the prestigious race. 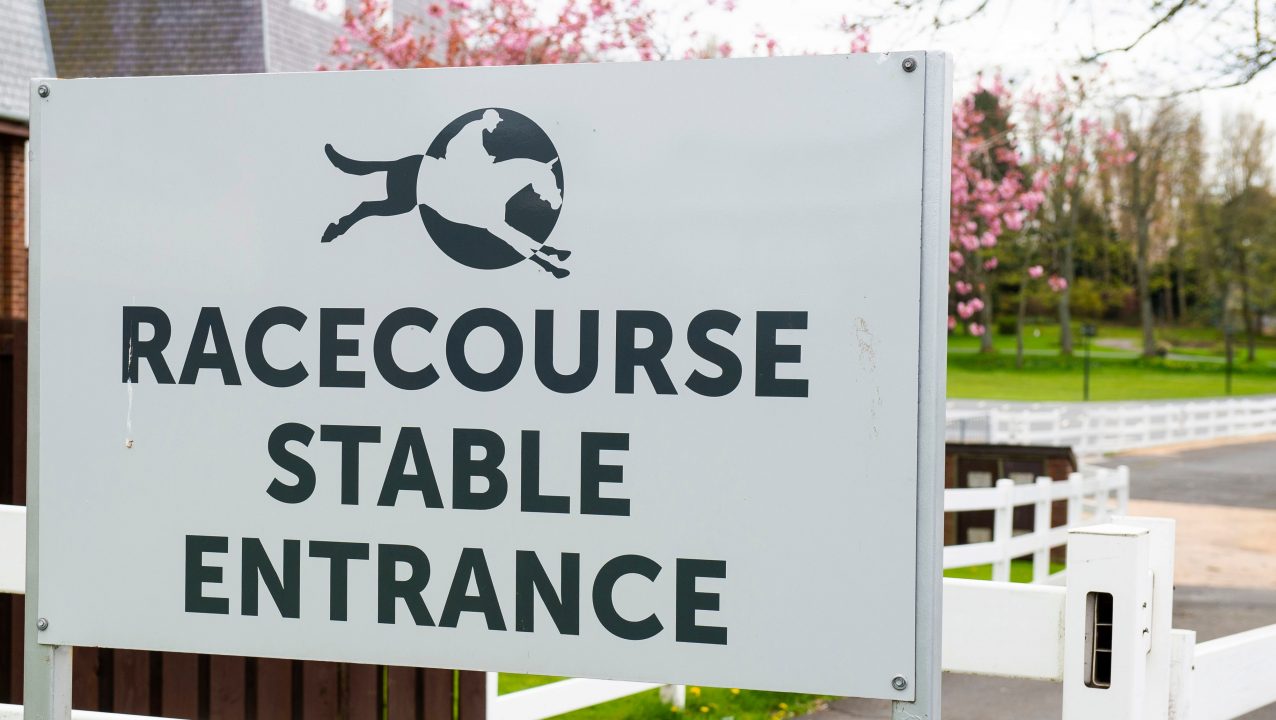 Trainer Sandy Thomson is hoping he can land glory at the Scottish Grand National in Ayr on Saturday.

Thomson has two horses running in the big race; The Ferry Master and Hill Sixteen.

The former came fourth in last year’s race and Thomson is confident it can run a better race  this weekend.

‘’The Ferry Master had a very good season last year, culminating in being fourth in the National,” Thomson told STV. “The race didn’t quite pan out for him, he probably just got there a little bit early. He probably just needs to be arriving very late in the lead. So hopefully that’ll be the plan on Saturday.

The trainer has high hopes for both his entrants and foresees a “big race” from Hill Sixteen.

‘’Hill Sixteen carries top weight,” he said. “We only bought him in May.

“He’s had a great season, just beaten in the Becher Chase and second in Kelso the other day. So he’s earned his place.

“He jumps really well and he stays. I think he’ll run a really big race.

‘’I am very happy both of the horses are healthy and well. A lot can happen in the race. I think they’ve both got very good chances and we’re very hopeful that one of them can perhaps win.”

The high point of the season at Ayr, Saturday’s race makes particular demands on horse and jockey and Thomson says it suits a certain type.

‘’It [The Scottish National] is a very competitive race,” he explained. “The jockeys always say it’s quite a rough race.

“The ground is usually pretty good so they go quite quickly all the way. You need a horse that jumps and stays.

Another one of Thomson’s horses,  Dingo Dollar, was close to the headlines in last year’s race, finishing second. It won’t be running on Saturday, instead competing at the Grand National at Aintree next week.

The Ferry Master will be ridden by Grand National-winning jockey Ryan Mania. Mania has twice finished second in this race, he’s hoping he can go one better:

“We go there in good form , the preparations have gone well, so hopefully he’s got a really good chance.

’’I’ve got a bit of seconditis in the Scottish National. I came second on Auroras Encore in 2012, then second on Dingo Dollar last year.

The Scottish National has 28 runners. The race is scheduled to start at 3.35 and you can watch it live on STV.