Townsend: There’s a bit of spice about clash with England

The Scotland head coach is expecting a physical encounter at Murrayfield. 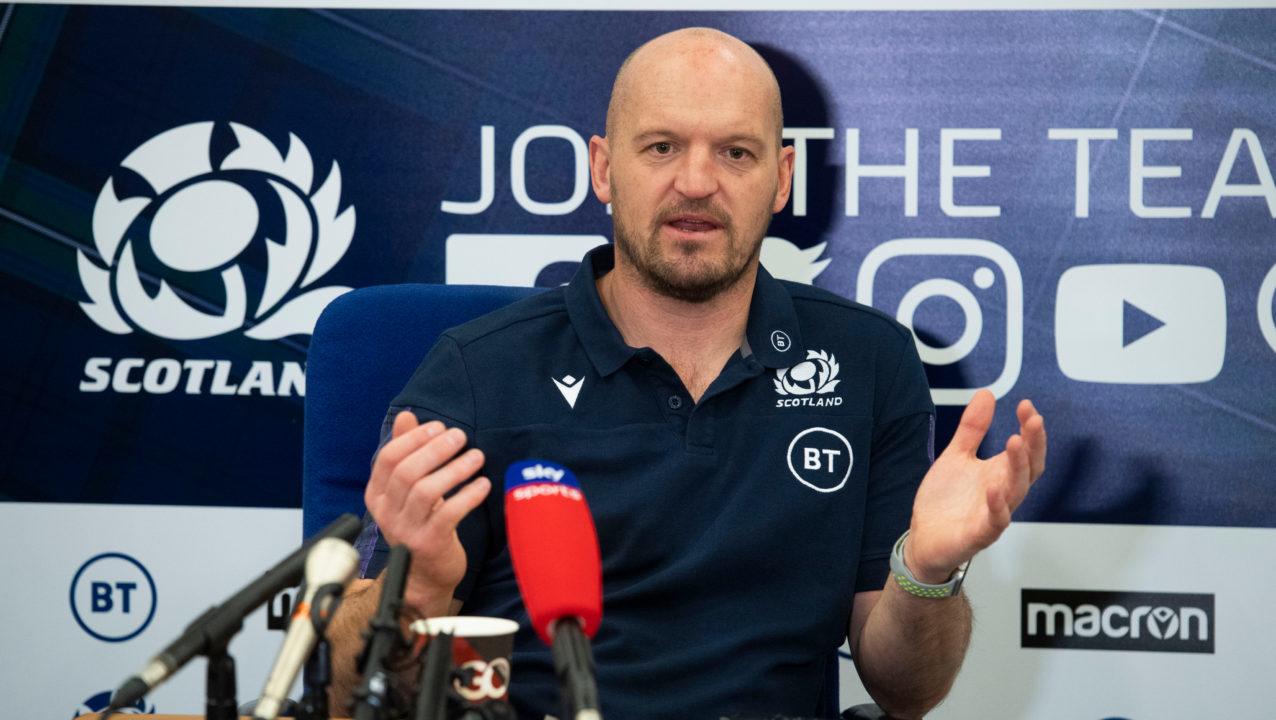 The rival teams go head to head at Murrayfield with the Calcutta Cup on the line and Jones has talked up a bruising encounter, describing holders Scotland as a team who “goad” opponents and as “niggly” opposition.

Townsend wasn’t concerned by the build-up and said he felt it was a good thing that there was an edge to the fixture.

“The media must love his comments,” he said. “It’s a very important fixture for both teams on the back of a defeat.

“This is the most important fixture that we play every year.

“We play for a trophy, it’s the oldest game in the history of Test rugby and we know what it means to our supporters if we win this game.

“It’s nice that there’s a bit of spice about the build-up. Rugby is a contact sport so you have to get yourself fired up for that contact.

“We know England are a very physical team, there game is based on a few things but the number one is winning gain line in attack and defence.

“We know we have to be even more physical than we were last week to win this game.”

Townsend had earlier named his side for the match, with the squad still missing Finn Russell after he broke squad rules on drinking before the tournament opener.

The coach said he had had further conversation with the Racing 92 star but gave no indication if Russell would return to the squad.