The head coach is delighted to have ended another long wait by winning in France. 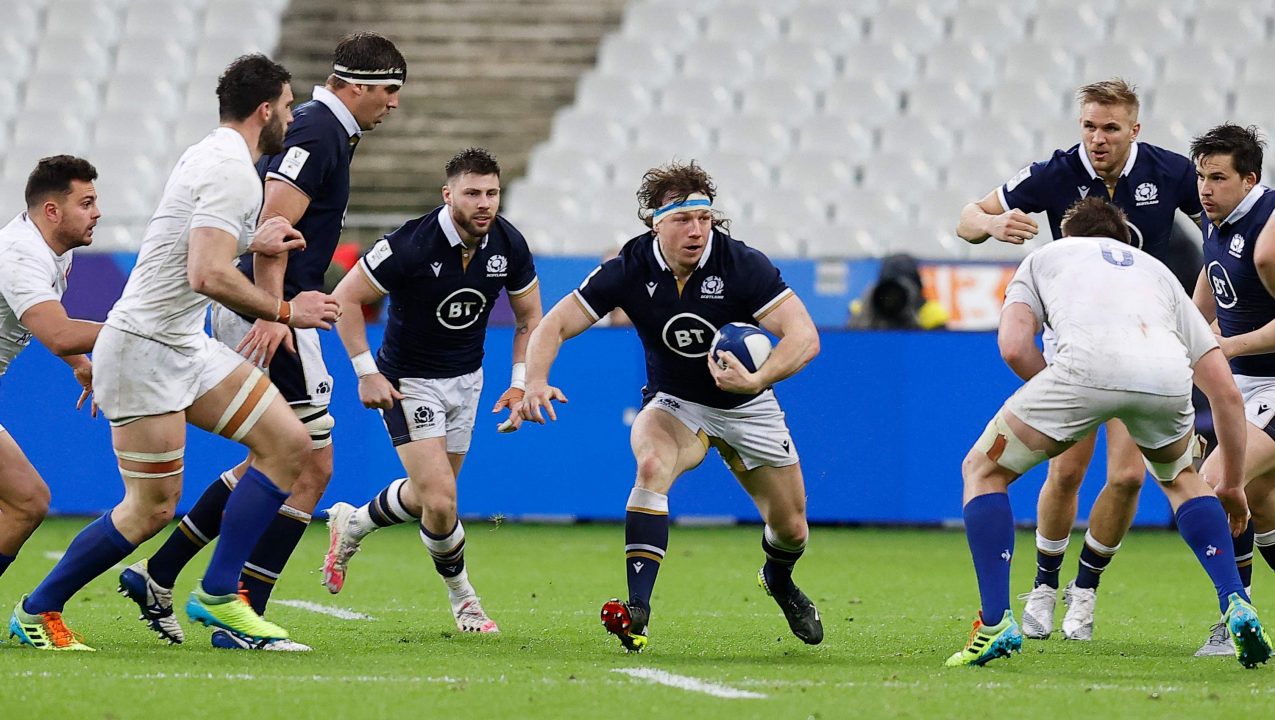 Gregor Townsend believes that a Six Nations campaign that brought historic wins at Twickenham and in Paris is proof that Scotland can challenge to win the championship.

The national team finished the tournament with a 27-24 win in a stunning game against France, ending a 22-year wait for a win in Paris.

Though the side ended up finishing fourth out of six teams, Townsend is already anticipating the next tournament. Asked if recent results meant that the side could be looking to claim second, or even first place, he said: “I would think so.

“We’ve challenged in every game we’ve played in the last two years. We’ve won six, we’ve had four games where we’ve been within seven points and that’s in a position to win every game.

“Stuart [Hogg] spoke in the huddle after the game, and again last night, saying this has to be the start of the journey, more than just the start of what we can achieve.

“We play this wonderful tournament every year, we’ve got a World Cup in two years.

Having previously boasted a strong home record but struggled in comparison when on their travels, the reverse was true this time around. Townsend is intent on marrying the two sides to make progress but admits that the return of noisy home supporters will make a big difference.

“It’ll be more challenging because of the fact there should be crowds and we’ll have three away games next year,” he said. “To coincide this year with a championship of no crowds and have three home games was a little bit unlucky but we made the most of the opportunity away from home.

“I’ve been here a few times and talked about our away record and how it hasn’t been good enough but we’ve now shown that we can win away from home. The last two times at Twickenham we’ve had a draw and a win and we’ve now won on the other occasions when we’ve gone to Wales or France.

“The players will take confidence from that but it’s more difficult when you’re playing away in front of crowds. Everyone will start to feel that again when crowds come back. At least now we’re not going there with 20- or 30-year records like we’ve had for the last few years.”